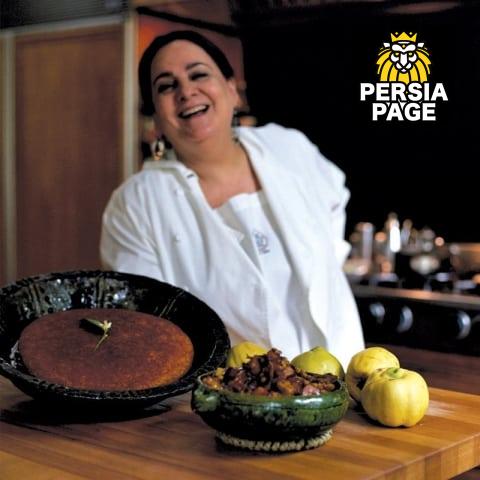 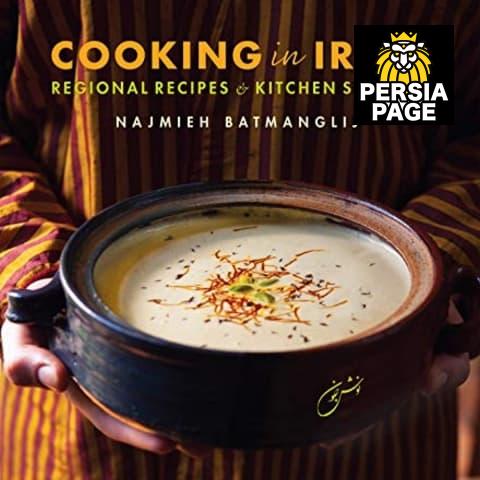 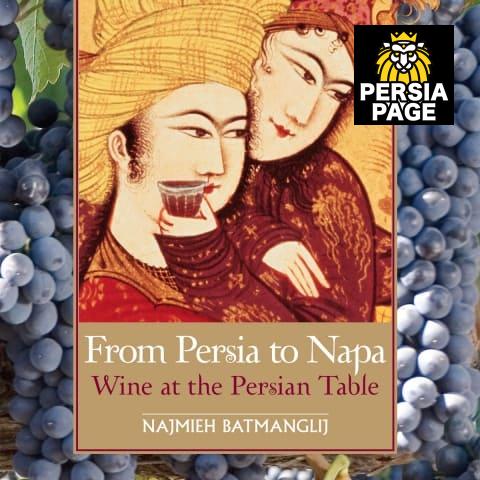 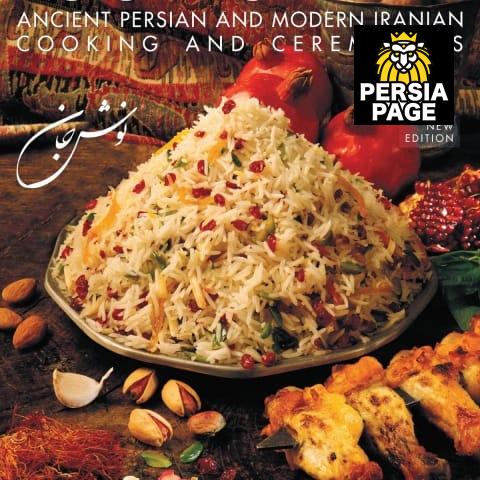 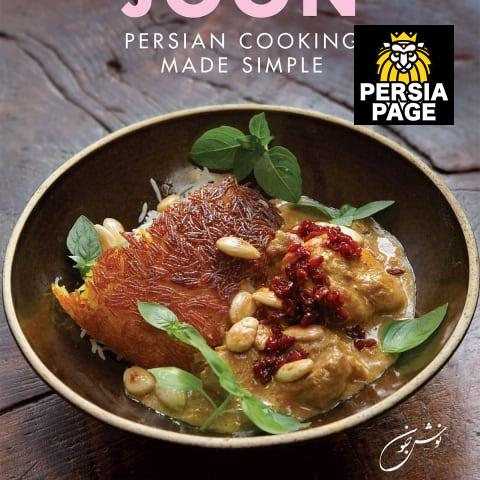 Najmieh Batmanglij was born and raised in Iran.

During her childhood, her mother wouldn’t allow her in the kitchen. “Concentrate on your education,” she would say.

“There will be plenty of time for you to cook later in life.”

Najmieh came to America in the 1960s to study at university and would cook Persian food with fresh local produce using recipes sent by her mother in letters.

Her housemates loved the food she made and encouraged her to cook all the more.

Little did she know that the American food revolution had just begun.

Later, when Najmieh returned to Iran with her master’s degree in education in hand, her mother welcomed her into the kitchen and started to work with her.

At the end of 1979, as the Iranian Revolution took a more fundamentalist turn, Najmieh and her husband fled to France, where their first son Zal was born.

It was in France that Najmieh decided to follow her passion for cooking.

With the help of her friends and neighbours, she wrote her first cookbook, Ma Cuisine d’Iran.

In 1983 she and her husband emigrated to America, where she gave birth to their second son, Rostam, and wrote her first book in English, Food of Life.

Najmieh has spent the past 35 years cooking, travelling, and adapting authentic Persian recipes to tastes and techniques in the West. She has been hailed as “the guru of Persian cuisine” by The Washington Post.

Her Food of Life was called “the definitive book on Iranian cooking” by the Los Angeles Times.

Her Silk Road Cooking was selected as one of the 10 best vegetarian cookbooks of 2004 by The New York Times; and her book From Persia to Napa:

Wine at the Persian Table won the Gourmand Cookbook Award for the best wine history book of 2007.

Najmieh is a member of Les Dames d’Escoffier and lives in Washington, DC, where she teaches Persian cooking and consults with restaurants around the world.

Najmieh Batmanglij has been hailed by the Washington Post as, “the guru of Persian Cooking.”

Her new book JOON is available from Amazon.

She is the author of 7 cookbooks all available via Amazon. Iranian chef

Her website linked below has more information for applying to those classes.