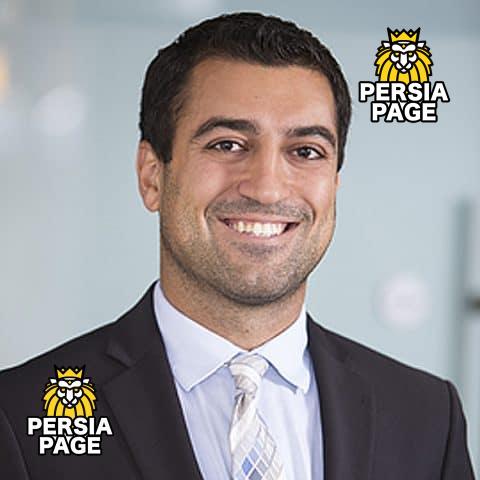 After college, he attended the University of San Diego School of Law, where he received his Juris Doctor with a concentration in international law.
While in law school, he was a student liaison for the Iranian American Bar Association.
He also took part in the Volunteer Income Tax Help Clinic where he helped low-income families file tax returns.
It awarded him an outstanding immigration clinic intern for his work at the University of San Diego Legal Clinics representing indigent clients in their immigration cases.

He received the University of San Diego Pro Bono Recognition for providing over 100 hours of pro bono work during law school. He also interned at the San Diego Immigration Court.
Omeed Latifi began his legal career working at an immigration firm.
He expanded the firm’s immigration practice from family-based petitions into other immigration practice areas,
including employment-based immigration and asylum cases
In November 2016, He began working with Adler Law Group, APLC,
where he specializes in wildfire litigation and has worked with hundreds of fire victims who were damaged by utility companies.

Since 2015, he has helped secure millions of dollars in pre-trial settlements for fire victims.
He is currently assisting in the litigation against PG&E in the Butte Fire, North Bay Fire Litigation,
Camp Fire and the Thomas Fire litigation and Wolsey Fire against Southern California Edison. He also currently serves as Vice President of the Iranian American Bar Association.
I admitted him to practice in California, as well as in the United States District Court for the Southern District of California.

The quintessential American dream of owning your own business is more prevalent than ever with a flurry of online businesses and marketplaces around the country.
It has become easier than ever to hang up your own shingle and open a business, garnering an online presence,

and facilitating traffic to your company. The digital age has ushered in a whole new industry, predicated on the internet and e-commerce.

Individual merchants can open their own shop online and only operate out of their own homes.
Adler Law Group understands the complex nature of business relationships and the value of avoiding litigation. Our attorneys have helped resolve significant business disputes prior to litigation.
That said, our experienced litigators never shy away from bringing matters before a judge and jury if necessary to achieve a satisfactory result.

We are prepared to assist you with all your business needs,
whether it be advising and guidance in adopting new business procedures and practices,
providing counsel for pre-litigation disputes, or litigating through to judgment.

Be the first to review “Omeed Latifi” Cancel reply