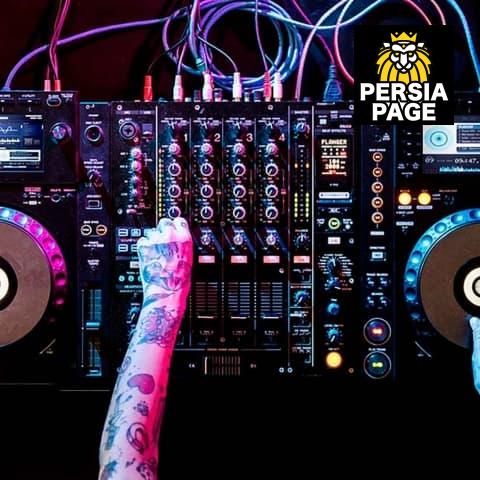 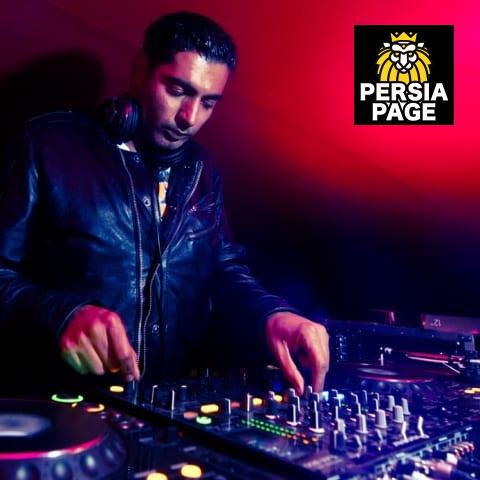 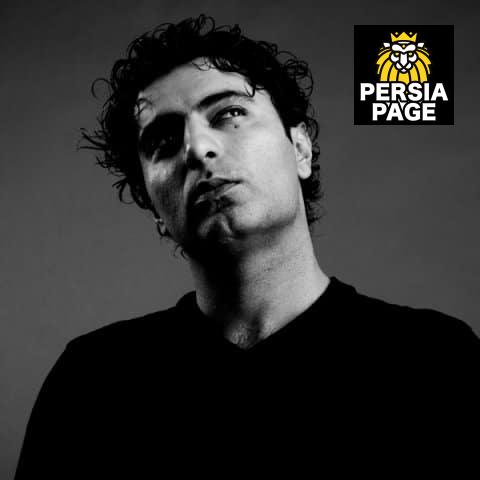 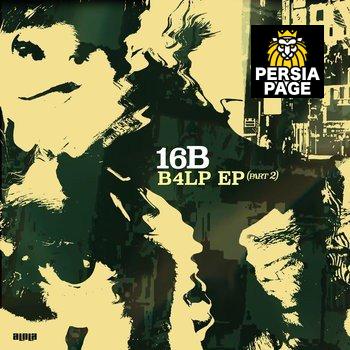 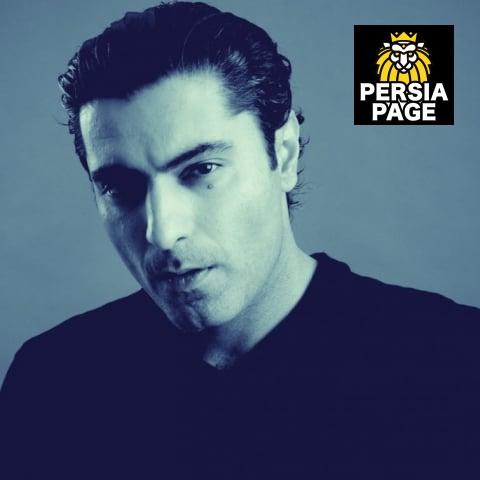 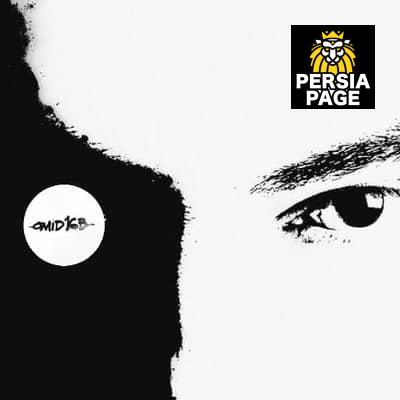 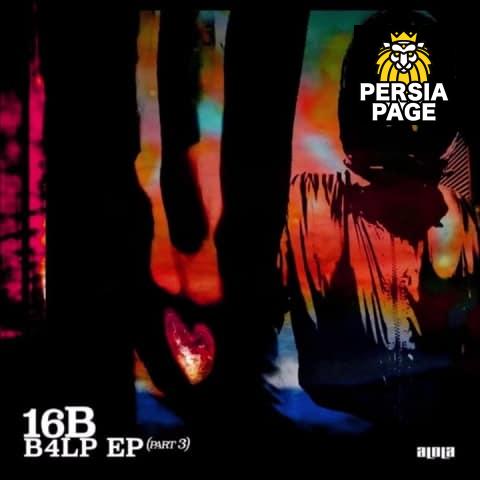 – Omid 16B is the pulse. Music runs through his veins

– DJ Mag Omid Nourizadeh also was known as Omid 16B, is a DJ whose passion for cutting edge electronic music is unrivalled.

As a DJ and producer, songwriter, musician and label boss, Omid has forged a unique and prolific career as one of the world’s most talented and respected musicians and producers.

He’s much regarded as one of the leaders who pioneered the tech house movement back in the early nineties, alongside the likes of Carl Craig, Vince Watson, Craig Richards, Mr C, Steve Bug and Francois K. Growing up in London, with Persian roots, Omid was influenced by the likes of Jimi Hendrix, The Cure, Depeche Mode, RIDE and The Mission.

Throughout his teens, he became an accomplished musician playing a list of instruments while attending Richmond College and utilising the music rooms at any given chance.

“I was supposed to be studying but always missed a lesson or two if the music rooms were free” Omid played his first gig in his hometown Putney at the age of sixteen (Vocals/ Guitar), performing with his own band “The Reunion” which continued to play the pub circuit in London for a further two years.

In the Early nineties, the ‘Acid House Movement’ was turning heads, as was Omid’s enthusiasm to learn more about production and the independence to express one’s self without compromise.

Gradually Omid’s tastes became increasingly more electronic-based rather than indie rock. In 1994, he made the pivotal step of setting up his deep-house label Alola Records, followed by his tech-house driven Disclosure imprint in 1995 and later down the road, SexOnWax Recordings in 2002.

With an impressive discography of singles, LPs and compilation albums released on his own imprints, as well as signed to the likes of Eye Q, Hooj Choons, Stomp/EQ, Yoshitoshi, Ministry Of Sound, Tsuba and Bedrock, Omid has maintained the highest quality throughout his prolific career…

without any commercial compromise.

It was also around the same period when Omid’s more diverse ORN moniker released ‘Snow’ first on Alola and now to be re-released on SexOnWax.

It was quickly snapped up by James Barton head of A&R at BMG Deconstruction whilst it was still selling on Alola.

With a new mix of “Snow” added by Omid himself, Deconstruction turned it into a national hit and marked Omid’s first major label breakthrough around 1999.

Further LPs followed for Glasgow’s “Under The Counter” label as $16 Million Dollar Man in 2000 with Killer Tech House Bombs like “Seriusex” and “Pink Yo Black” released as singles, with the second 16B album shortly after titled ‘How To Live 100 Years’ with UK leaders Hooj Choons in 2002.

Omid achieved further success with his “Escape” track where Richard Morel’s collaboration on the vocals led to the hit single ‘Escape (Driving to Heaven)’, which to this day is regarded as one of the most unique and influential tracks of our time.

In this time Omid remixed Morel’s “True” which resurrected the acid house vibe yet again, getting massive support from the likes of Sasha and DeepDish whilst his remixes of Creamer and K’s “wish you were here” and Steve Lawler’s “Rise In” recognised Omid’s own unique style as one of the most busiest and influential producers on the planet.

More Remixes on “Hooj” included “Future” by “Halo Varga” and “Mysterious People’s” “Fly away” on Yoshitoshi whilst playing a major role in starting the label Airtight with Hooj boss Red Jerry.

Whether it was remixing Depeche Mode’s ‘Enjoy the Silence’ or Prince’s ‘Kiss’, Omid’s bootleg-style assaults have also made him one of the first producers in the field of mashups.

Navid Izadi | Musical artist has also earned a reputation as an industry innovator and has always been at the forefront of experimental release strategies for his material.

In collaboration with DJ Magazine, he was instrumental in launching ‘Face Off’ in 2006, one of the first and most successful covers mount CD series and shortly after, a cover mount CD with DJ Mag that featured part of one of his ‘Like 3 Ears & 1 Eye’ LP in 2007.

At the time, this experiment shocked the dance community, but by reaching over 35,000 fans across the UK, it also acted as a unique promotional tool for the album, which was subsequently released digitally on Sexonwax with part two in 2008.

Adding to Omid’s stellar production resume in 2010 was the acclaimed ‘Sequential EP’ series, starting with the hedonistic ‘To Run To’, the love song ‘Same As You’ and the ‘The Epic’ on his SexOnWax label. Omid’s most recent compilation project, ‘Sounds Like Alola – Vol. Iranian Yellow Pages

The future instalments of the ‘Sounds Like Alola’ series will include mixes by Mr C, Amin Edge and Omid 16B due for release in 2013.

Be the first to review “Omid 16B | Iranian Musician” Cancel reply