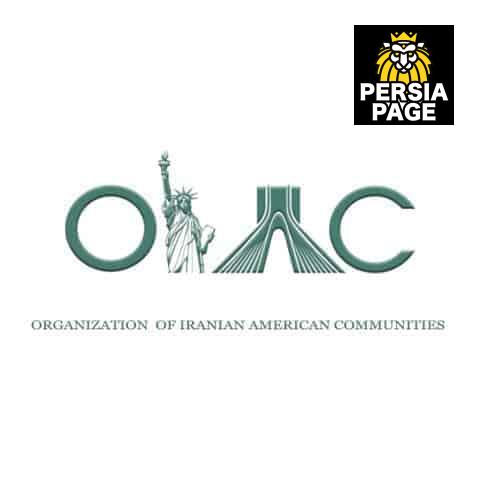 The Organization of Iranian-American Communities (OIAC-US) is an all-volunteer, nonprofit Iranian community organization that believes democracy and human rights in Iran are critical to the national security of America and to peace in the Middle East and beyond. Its goal is, first and foremost, to organize Iranian-American communities to peacefully and persistently advocate for a democratic, secular, and non-nuclear republic in Iran.

OIAC advocates strongly for an Iran that values and respects the personal rights of each of its citizens; universal suffrage, a free press, separation of church and state, personal property rights, and the right to private investment are all important to freedom for the Iranian people.

We look towards a future Iran where human rights are upheld and all forms of discrimination have been eliminated. We also seek to improve relations between Iran and the United States by using our Iranian American Society to expose Americans to the beauties of Iranian-American culture / Persian-American culture.

OIAC has activists organized across the US in 40 different states. They work in collaboration with all Iranian-Americans and concerned citizens to seek an alternative to the religious fascism that currently rules over Iran and its citizens, causing unrest throughout the region and the world. OIAC does not support a foreign war, nor does it support an Iran policy based on appeasement; rather, we promote a third option that supports the Iranian people’s struggle for democratic change within their own country.

We back a political and social platform that allows for self-determination through democratic elections by and for the people of Iran. It is our position that no part of the current regime represents the Iranian people or their democratic aspirations and that it must, therefore, be replaced in its entirety by the people of Iran.