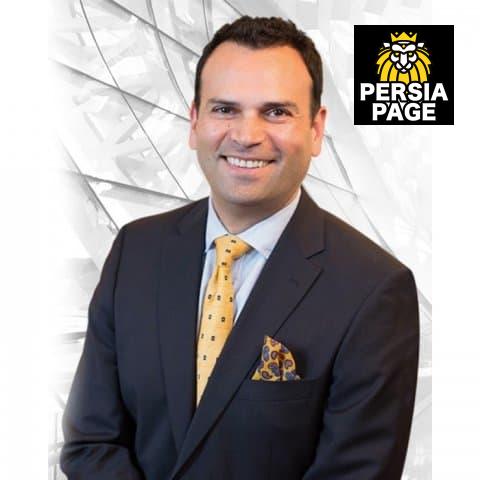 Farshad Owji is a managing attorney at the Owji Law Group, a full-service boutique law firm in San Francisco, California.

He is a member of the American Immigration Lawyers Association and its National Department of State Liaison Committee.

Upon graduation from law school in 1994, he accepted an internship, and soon after a position, at the UNHCR Branch Office in Ankara.

Later, he held a position as Senior International Associate at Deloitte, LLP.

In 2002, he opened his immigration practice in the Financial District of San Francisco.

His areas of expertise include investment visas, consular processing of family- and employment-based immigrant and non-immigrant visas, and business litigation.

Specifically, he guides start-up companies to make intelligent immigration decisions for a firm establishment and successful growth in the U.S.

Farshad is a current member of the Florida, Minnesota, and District of Columbia bars, as well as the Istanbul Bar Association in Turkey.

He is also admitted to practice before the Federal Court of Appeals for the Ninth Circuit and the Federal Court for the Middle District of Florida. He was previously the AILA Northern California Chapter Chair and the Asylum and CBP liaison. best Persian immigration lawyer

He currently serves as a member of both the AILA National Department of State Liaison Committee and the Future of Immigration Law Task Force.

He is also an elected member of the Board of Governors of the American Immigration Lawyers Association.

At the Owji Law Group in San Francisco, you will find knowledgeable and experienced corporate immigration attorneys to help you with all your business- and employment-based immigration needs. Below is a brief overview of the many ways we can help your business in the immigration arena. Give our office a call so that we may understand your needs and devise an appropriate strategy to assist you. Iranian immigration lawyer Los Angeles

Business-Based Immigration We help businesses in San Francisco, Silicon Valley, and beyond in a wide range of industries and occupations, ranging from the technology sector to textile manufacturing to parking garage management, and more.

We assist California businesses with the following: Investor Visas–Investors and entrepreneurs have several different visa options to immigrate for the purpose of investment or trade, including options that involve lawful permanent residency on the basis of investment in a U.S. commercial enterprise.

Be the first to review “Owji Law Group” Cancel reply