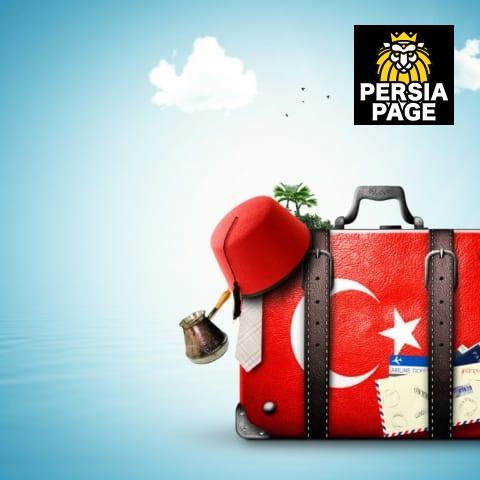 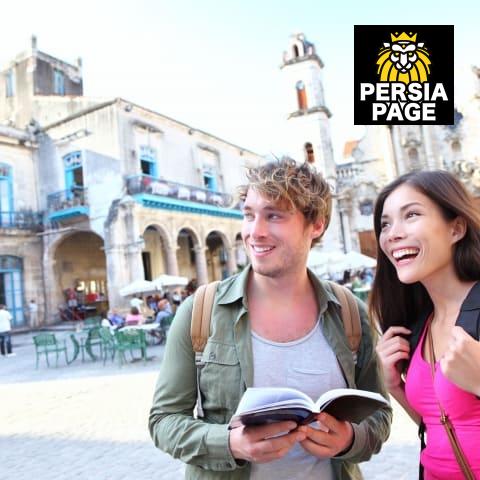 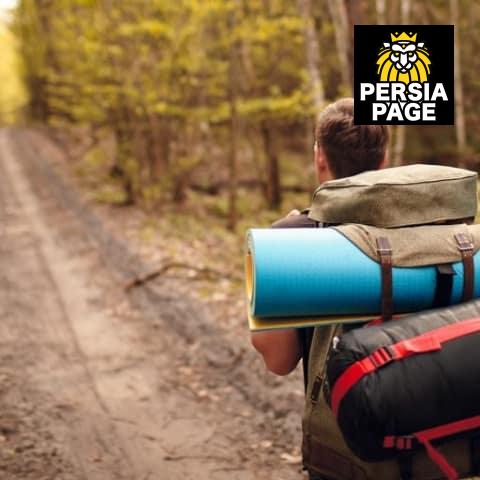 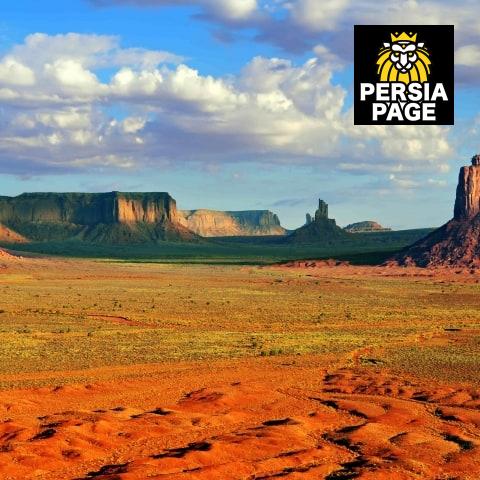 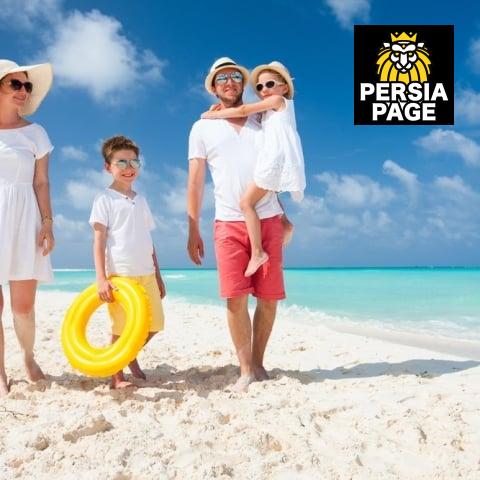 Eiffel Tower: What would Paris be without its symbolic Eiffel Tower? Built by Gustave Eiffel to commemorate the centenary of the French Revolution, it is presented at the Exposition Universelle in Paris in 1889. 324 meters high, it is one of the most visited monuments in the world with nearly 7 million visitors a year.

The first floor houses the Eiffel Tower 58 which extends over two levels, 58 meters above the ground as its name suggests. On the second floor, the view is the best at 115 meters because you have a diving view on the ground below. Finally, on the 3rd floor at 275 meters, you can see what the office of Gustave Eiffel was. For the more adventurous one, it is possible to use the stairs and climb the steps (1,665 to the summit). Iranian travel agency in San Diego

Champs Elysées / Arc of Triumph Under the spell of ancient Roman architecture, Napoleon commissioned Jean Chalgrin the design of a triumphal arch dedicated to the glory of imperial armies. Built in the 19th century, it is the largest monument of its kind

Cruise on the SeineFind the best way to visit the “City of Light” enjoying a cruise on the Seine, especially at night. When the sun sets, the monuments are lit slowly. You get a panoramic view to the forefront so you can enjoy the beauty of Paris: Eiffel Tower, Notre Dame, Pont Alexandre III and many more. You can also enjoy a dinner cruise on the Seine aboard a boat. For about two hours, you are welcomed.

Louvre MuseumThe Louvre is the most visited art museum in the world. Located in the heart of Paris, this historic building is a former royal palace, with an area of 210,000 square meters including 60,600 for the exhibitions. The museum is housed in the Louvre, originally a fortress built in the late 12th century under Philip II. The remains of the fortress are visible in the basement of the museum. The collection is divided into eight departments: Egyptian antiquitiesOriental antiquitiesGreek, Etruscan and RomanIslamic art sculptures of the Middle Ages, Renaissance and Modern TimesObjects of artPaintingsGraphic arts.

Other Tour & Travel nearby