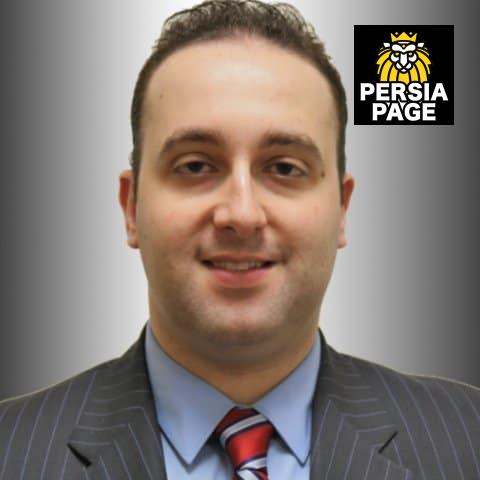 Pedram is an associate attorney at Meltzer, Lippe, Goldstein & Breitstone, LLP, with offices in Mineola, New York and in New York City.

The Social Media and the Law course focuses on how social media use by individuals and companies impacts the law and compels the creation of new laws and regulations to address social media use.

Among the areas of law impacted by social media are intellectual property, free speech, labour and employment, litigation procedure, advertising and securities.

An attorney with a pulse of cutting-edge legal issues and technology.

An Adjunct Professor of Social Media and the Law, focusing on the law’s interaction with social media.

Pedram graduated from the Benjamin N. Cardozo School of Law with a concentration in intellectual property law and from New York University, College of Arts and Science, with a Bachelor’s Degree in Political Science. While at Cardozo, Pedram served as a staffer and then as Associate Symposium Editor on the Cardozo Public Law, Policy and Ethics Journal.

Additionally, Pedram served first as a Justice and then as Chief Justice of the Cardozo Judicial Tribunal. Pedram was a member of Cardozo’s Intellectual Property Law Society and the Sports and Entertainment Law Students Association. Pedram has been a featured speaker on topics including social media, intellectual property, privacy and publicity rights, attorney marketing and more.

Pedram has spoken at events including the Long Island Digital Summit, Trade Brooklyn and Trade Nassau, the Blog World and New Media Expo, and Fox & Friends.

Pedram Tabibi Attorney Pedram was honoured as one of Long Island’s “30 Under 30” young professionals by the Huntington Chamber of Commerce for 2012. Pedram enjoys sports, music and spending time with family and friends both in Long Island and New York City.

Be the first to review “Pedram Tabibi Attorney” Cancel reply