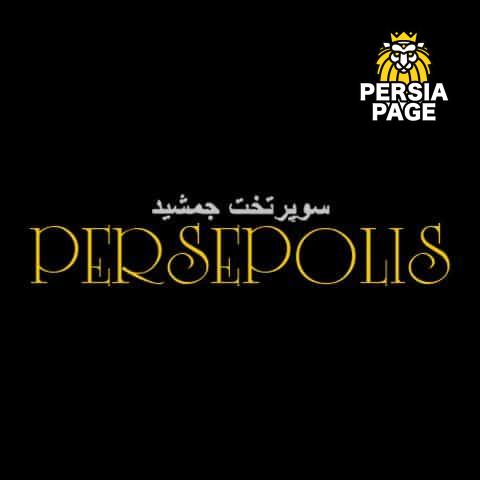 Everybody knows that Mrs. Shopkeeper is practically tied to the till, whilst Mr.S. is kept busy purveying the pick of Persia to the rest of the world. But just occasionally they are allowed out.

You know, for special events and the like. Which means that if you want them to visit your Women’s Institute group, or talk at your annual dinner, or do a cookery demo at your festival, or cook for your wedding/Bar Mitzvah/whatever, it is, in theory, possible. They both worked in catering for many years, and so they know a little about cooking food as well as selling the stuff. Here’s some of the extra-curricular stuff that we do: Pop-Ups. We are popping up all over the place at the mo. Iranian restaurant in London

This sort of thing. We take over a restaurant/cafe/deli kitchen and then cook. Simple idea – and great for us as this way we get to cook for you and then walk away without all the hassle of actually running a restaurant. Cookery classes. Mrs. S. runs these intermittently (well, on demand really) at The Cinnamon Tree bakery, just along the road from the shop. They vary from demos for 12-15 people to hands-on ‘masterclasses’ for 5-6 and are (obviously) themed around Persian and Middle Eastern food. Contact us for details of the next class. Cookery demos.

Mr. and Mrs. S. have demonstrated the gentle art of kitchen clumsiness Middle Eastern cookery at venues as diverse as the Abu Dhabi Book Fair and Divertimenti. Mrs. S. is a born show off, and so is usually up for this sort of stuff. Mr. S. is shy and needs a bit more coaxing. Public speaking. See above about being a show-off. Mrs. S. talks a lot (comes with the job of shopkeeping) and is quite happy to do it in front of lots of people, whether it’s about cooking, Iranian culture or the silly side of shopkeeping. She’s lectured at the British Museum (which gives her some much-needed gravitas) and ranted at the Abergavenny Food Festival, with plenty of other gigs in between. Catering. Iranian Grocery in London

Now, we don’t push ourselves out there as outside caterers, but we do love cooking. And so if you have a party/AGM/bit of a do coming up, and you’d like us to cater for it, Persepolis style, then give us a ring or pop in and we’ll see what we can do.

We don’t have sample menus: every event that we do is bespoke and we create each menu to suit the customer. So there you go. We love an excuse to get out of the shop for the day, and you can make it happen for us. Give us a ring (on 020 7639 8007), or drop us a line at foratasteofpersia@hotmail.com, or pop in.

Be the first to review “Persepolis | Persian restaurant” Cancel reply