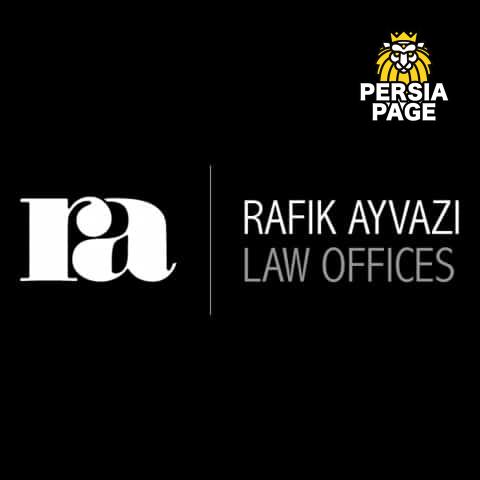 With offices in Los Angeles, we concentrate our practice in Real Estate, Construction, and Risk Management. Our background in Construction Management and Real Estate has enabled us to be effective advocates for our clients.

We also provide general counsel services for several  construction and real estate companies based in California.

Farsi and Armenian fluency available for your convenience. rayvazi.jpg After receiving his Master of Science with an emphasis in Construction Management (Northeastern University, Boston 1981) in addition to his Bachelor of Science in Civil Engineering (Pahlavi University, Shiraz 1975), Rafik was admitted to the California Bar in 1986.

Since 1984 he has been a Licensed General Contractor, a Licensed Real Estate Broker, and holds the Construction Risk and Insurance Specialist (CRIS) designation. His expertise allows him to integrate law with business, providing a perspective unmatched by any other professional in the industry. Iranian Law Firms in Encino