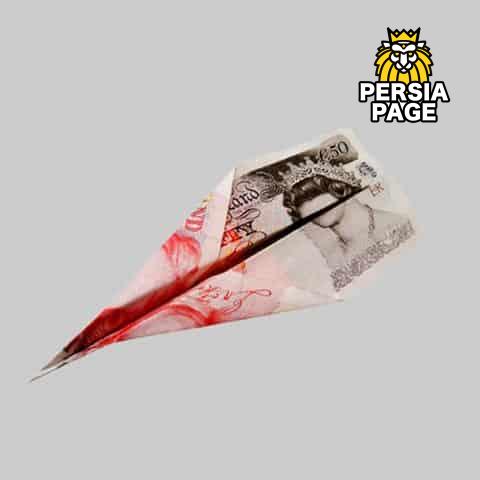 Financial centers around the world function as anchors of trading between a wide range of different types of buyers and sellers around the clock, with the exception of weekends.

The primary purpose of the currency exchange is to assist international trade and investment, by allowing businesses to convert one currency to another currency.

For example, it permits a US business to import British goods and pay Pound Sterling, even though the business’s income is in US dollars.

The modern currency exchange market began forming during the 1970s when countries gradually switched to floating exchange rates from the previous exchange rate regime, which remained fixed as per the Bretton Woods system.

The currency exchange market is unique because of its huge trading volume, leading to high liquidity; its geographical dispersion; its continuous operation: 24 hours a day except for weekends, i.e. trading from 20:15 GMT on Sunday until 22:00 GMT Friday!