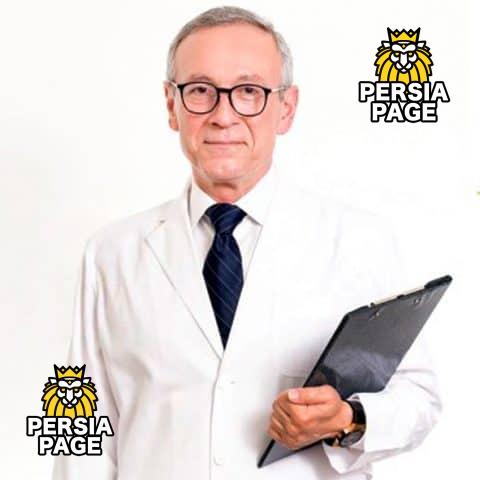 Dr. Torchizy is one of California’s foremost authorities in General and Cosmetic Dermatology and Cosmetic Laser Surgery. He has been in practice for over 30 years, treating thousands of patients in the US and abroad.

Dr. Torchizy’s interest in skincare grew due to practicing medicine in California where sun damage and premature aging of the skin is a frequent problem.

As a result, he developed a complete line of skincare products ( La Juvonce, Dr. Torchizy ) for the challenges of all skin types and conditions. These physician-strength formulas are effective, safe, and deliver a healthy way to correct, beautify, and protect your skin on face and body.

His inspiration was a founding member, with other eminent expatriate Iranian musicians, of Oshagh, which formed in Orange in 1984. The group has since played about 160 concerts across the United States, with additional forays to Europe and Canada.

Torchizy, who makes his home in Irvine, is a dermatologist with a practice in Santa Ana. Twice a year, he takes leave of his profession to tour the United States with Oshagh, which he believes to be the only such group playing traditional Iranian music in the States. On Sunday, the eight-piece group, plus a vocalist, will perform close to home at the Irvine Barclay Theatre on the UC Irvine campus. “Sure, I lose money” by leaving his practice to tour, Torchizy says, “but music is my first love.

I love this music, and I love to perform for people, both for Iranian-Americans and the American society and all its minorities here.”He was a founding member, with other eminent expatriate Iranian musicians, of Oshagh, which formed in Orange in 1984.

Anything that happens in any society affects the culture. Because of its special location, Iran has been affected by many cultures, such as the invasion of the Arabs in the 6th or 7th Century, the invasion of Alexander before that. All these events and the mixture of the peoples affect the music,” Torchizy said.

Persian speaking doctors near me

Some of Oshagh’s practices break with tradition. Two of its members are women, something that would still be proscribed in Iran. Further, it wasn’t until this century that Iranian music would generally be performed by such a large band. For about 14 centuries, and particularly since the rise of Shiite Islam in the 16th Century–which regarded music as a distracting frivolity–music was almost a private affair, played either solo or in very small groups, generally for an equally small audience.

Persian dermatologist near me

There were a few occasions when it could be played for large gatherings. While there exist some ancient scholarly studies of the mechanics of Iranian music, the state religion’s antipathy toward things musical contributed to there being no formal notation system for preserving it until early in this century. Things had changed considerably by the time Torchizy was born four decades ago in the northern Iranian city of Mashad. His introduction to music came through his family.