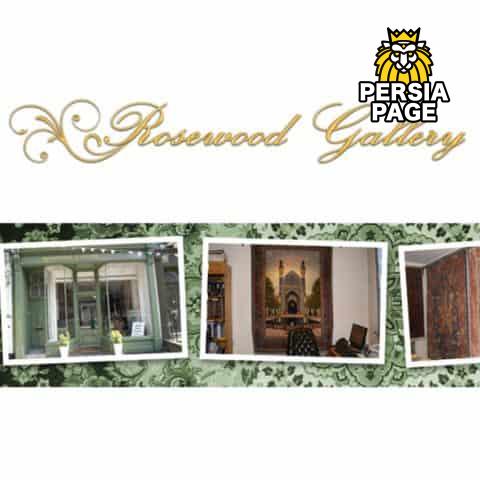 Importers of the finest quality oriental rugs, Rosewood Gallery where a large collection of fine Persian Rugs are exhibited.

We have many years of knowledge and experience and currently stock the finest quality hand made rugs from Tabriz, Qum, Esfahan, Naeen, Kashan and other cities in Iran.

This exclusive collection is available at a very realistic and competitive price offered to both wholesale and retail customers.

An oriental rug is a heavy textile made for a wide variety of utilitarian and symbolic purposes and produced in “Oriental countries” for home use, local sale, and export. Oriental carpets can be pile woven or flat woven without pile, using various materials such as silk, wool, and cotton.

Examples range in size from pillow to large, room-sized carpets, and include carrier bags, floor coverings, decorations for animals, Islamic prayer rugs (‘Jai’namaz’), Jewish Torah ark covers (parochet), and Christian altar covers. Since the High Middle Ages, oriental rugs have been an integral part of their cultures of origin, as well as of the European and, later on, the North American culture.

Geographically, oriental rugs are made in an area referred to as the “Rug Belt”, which stretches from Morocco across North Africa, the Middle East, and into Central Asia and northern India.

It includes countries such as northern China, Tibet, Turkey, Iran, the Maghreb in the west, the Caucasus in the north, and India and Pakistan in the south. Oriental rugs were also made in South Africa from the early 1980s to mid-1990s in the village of Ilinge close to Queenstown.

People from different cultures, countries, racial groups and religious faiths are involved in the production of oriental rugs. Since many of these countries lie in an area which today is referred to as the Islamic world, oriental rugs are often also called “Islamic Carpets”

and the term “oriental rug” is used mainly for convenience. The carpets from Iran are known as “Persian Carpets”.

Be the first to review “Rosewood Gallery” Cancel reply