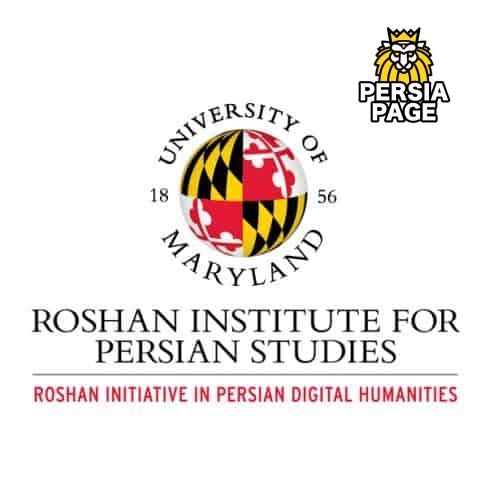 News, events & interdisciplinary elan from the School of Languages, Literatures & Cultures at the University of Maryland

Keshavarz is author of award-winning books including Reading Mystical Lyric: The Case of Jalal al-Din Rumi (USC Press,1998), Recite in the Name of the Red Rose (USC Press, 2006) and a book of literary analysis and social commentary titled Jasmine and Stars: Reading more than Lolita in Tehran (UNC Press, 2007).

She has also published other books and numerous journal articles. Keshavarz is a published poet in Persian and English and an activist for peace and justice. She was invited to speak at the UN General Assembly on the significance of cultural education. Her NPR show “The ecstatic faith of Rumi” brought her the Peabody Award in 2008. In the same year, she received the “Herschel Walker Peace and Justice Award.

Toward this end, Roshan Institute for Persian Studies seeks to:

This is the official Facebook Page for Roshan Institute of Persian Studies! Established in fall 2004, the Institute aspires to be the premier centre for the study and appreciation of Persian culture in the United States.‎Founding date‎ Fall 2004

The School of Languages, Literatures, and Cultures seeks to investigate and engage with the linguistic, cultural, cinematic, and literary worlds of speakers of Arabic, Chinese, French, German, Hebrew, Italian, Japanese, Korean, Persian, Portuguese, Russian, and Spanish, as well as questions surrounding language learning itself.

we are, in this diverse ensemble of activity, united in our commitment to preparing students, undergraduate and graduate alike, to become knowledgeable, active, critically flexible, and intellectually vibrant citizens in an increasingly interconnected world and to furthering knowledge and debate about the languages, literature, and cultures of which it is made.