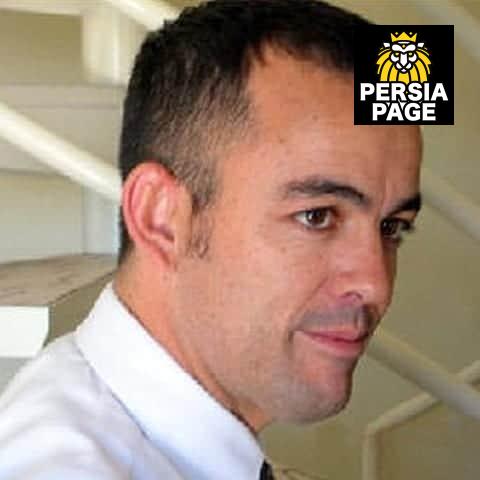 he has been a Criminal Defense lawyer since 1998. he was fortunate enough to have learned from a very successful and experienced lawyer.

he is a result, oriented lawyer. Criminal Law Attorneys in San Jose

From the very first time that he meets a client, he begins to think about the potential way to get the client the best possible result.

Many times this requires doing things different from other lawyers. he has always been in private practice.

he has extensive trial experience. he genuinely enjoys defending people accused of crimes and fighting the prosecution. he is very familiar with the practice and custom of the local prosecutors and judges.

I retained Abogado Muñoz for a family relative two years ago and as the case went on, it was evident, he has been successfully practising law for over a decade.

At the San Jose courthouse, he was constantly greeted by fellow lawyers, judges and prosecutors, which illustrated that he’s a familiar face in the court.

With my relative’s particular case, they were facing a felony and the possibility of jail time was high.

However, Mr Munoz, informed us that he may be able to have the case completely dismissed, but he didn’t make any promises.

Mr Munoz diligently worked on the case and after numerous court appearances, and discussions with three different district attorneys, he was able to have the charges dismissed.

Mr Munoz is a great attorney, he is respected in the legal community and it’s evident he worked diligently to achieve the best possible results not only in my relative’s case but in other cases as well.

We are very happy to have retained Mr Munoz and we would highly recommend that anyone with any type of criminal case in Santa Clara County to call Mr Munoz.