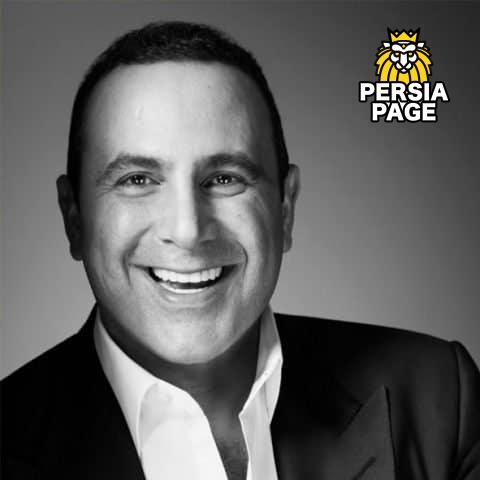 A global tribe of individuals, partners and progressives, devoted to creating extraordinary experiences for our community throughout our proprietary brands—we are sbe.

Visionaries at the forefront of hospitality, cuisine, design, residences and entertainment, our lifestyle moments are forged with highly-curated and passionate service. We are committed to authenticity, sophistication, mastery and innovation. OUR STAGE IS THE WORLD. OUR TIME IS NOW.

Sbe isn’t showing any signs of slowing down anytime soon. What sbe founder/CEO Sam Nazarian calls the “full-circle approach to hospitality” is paving the way for the entertainment group in 2019—and that’s truly what sbe is at its core, an entertainment group dedicated to giving its guests a comprehensive hotel experience.

Following the recent deal with AccorHotels and its robust expansion both here and abroad, headlines haven’t been anything new for both Nazarian and sbe. Nazarian started sbe with the intention of cultivating a fully integrated platform and today, sbe manages and owns more than 175 properties globally with a pipeline of more than 150 and growing.

SAM NAZARIAN, FOUNDER, CHAIRMAN AND CEO In 2002, Sam Nazarian founded sbe to revolutionize the lifestyle hospitality space. With an uncompromising entrepreneurial instinct and personal style, Sam Nazarian has been a transformative force in changing what people expect from contemporary luxury hospitality.

He has contributed to defining the future of global lifestyle hospitality, launching award-winning hotels, residences, restaurants and nightclubs. They represent some of the most sought-after lifestyle brands including SLS Hotels and Residences, The Redbury Hotel, Katsuya, and Hyde Lounge, Hotels and Residences, to mention a few. Built on around Sam’s concept of the full circle guest experience incorporating world-class design and exceptional cuisine. Iranian Hospitality Company in Los Angeles

sbe evolved into the definitive name in luxury and now has an expanding global portfolio which will see 28 hotels and over 175 global world-renowned culinary, nightlife and entertainment venues across North and South America, Europe, Japan and the Middle East.

sbe’s success has led to partnerships with internationally acclaimed talents such as Philippe Starck and Yabu Pushelberg and chef Katsuya Uechi.

As the founder and chief visionary, Sam leads sbe and each division in the innovative and revolutionary redevelopment of real estate, asset management, partnership, entrepreneurial experience, service, standards, guest management, employee development, and superior hospitality operations, which is the embodiment of sbe.

Creating a platform of unique, performance-driven models, he has adeptly positioned sbe hospitality and its diversified business as the leader in the industry.

Nazarian also led the acquisition of Morgans Hotel Group, the pioneer of boutique lifestyle hotels, in December 2016, and was the driving force behind sbe and AccorHotels’ strategic partnership announced in June 2018 which saw Accor agree to acquire a 50% joint venture stake in sbe. Sam’s career began when he co-founded a wireless company, which he later sold after leading its rapid growth and record sales.

He studied at New York University and the University of Southern California. Over the course of his career, Sam has been the recipient of numerous awards and accolades including 2014 Fortune’s 40 under 40 lists, 2014 Make-A-Wish Foundation Man of the Year and Los Angeles Magazine’s 2006 Influentials List.

sbe regularly receives critical acclaim and rave reviews in some of the country’s most widely read publications, such as The New York Times, Wall Street Journal, Conde Nast Traveler and more.

Be the first to review “SBE Entertainment Group” Cancel reply