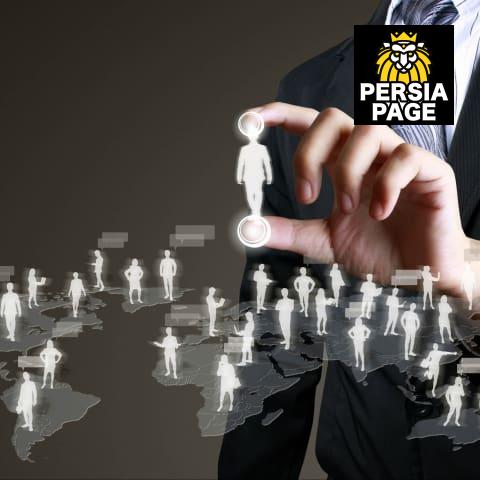 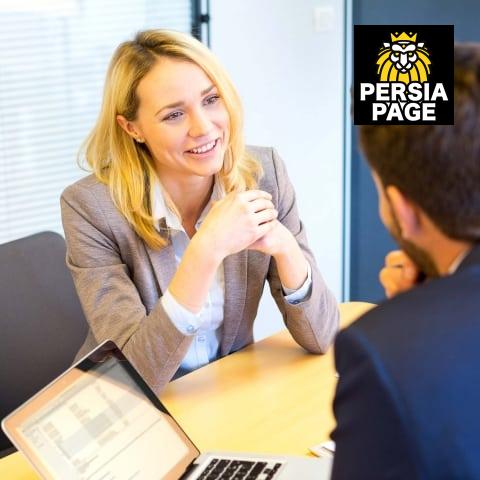 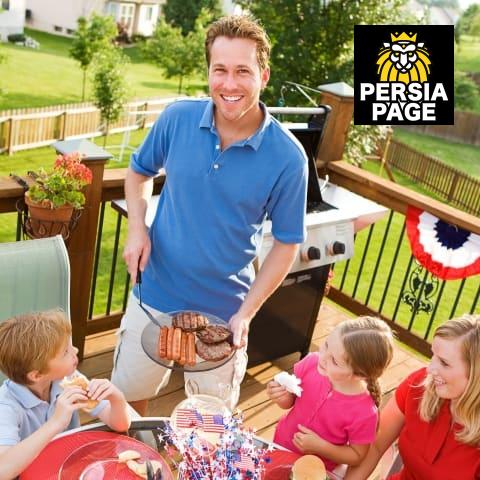 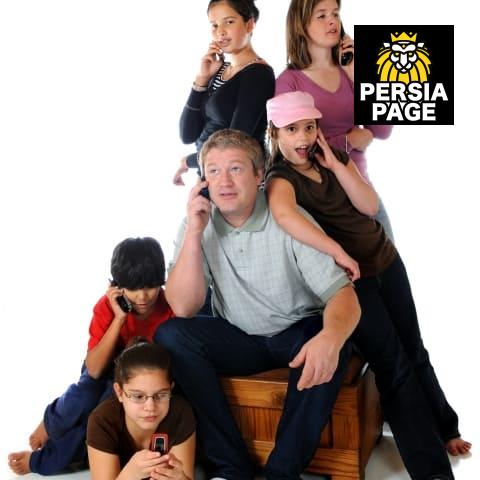 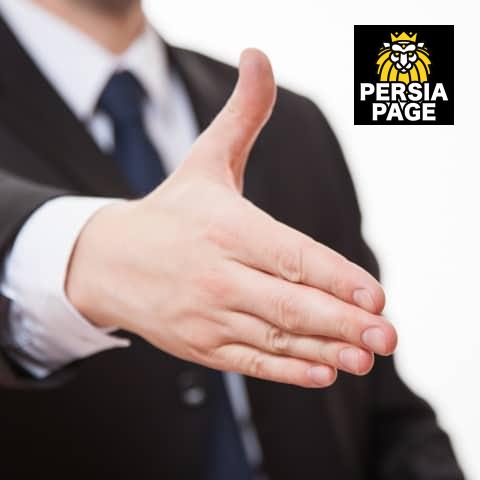 Claire Seifi was born and raised in Tehran, Iran.  She immigrated to France in 1984, living in Paris for about 12 years before immigrating to Dallas, Texas in 1995. She graduated from the University of Paris-South in 1992 and obtained a bachelor degree in Computer Science. In 2004, Claire decided to pursue a law degree in the United States and obtained a Juris Doctorate in 2008 from Concord Law School of Kaplan University.

After graduating from law school, Claire began her career in the immigration field in 2010 by volunteering at a couple of local non-profit organization that provides immigration assistance to low-income immigrants. Claire’s decision to practice immigration is mainly because of her own immigration experiences in both France and the United States and her desire to help other immigrants and their family. Persian lawyer in Texas

US Immigration laws and processes are complex and constantly changing and evolving. This makes it difficult for people to understand their immigration options. Our goal at the Law Office of Claire Seifi is to assist clients in assessing their options and helping them to know the best course of action in their individual case as every immigration case is unique.