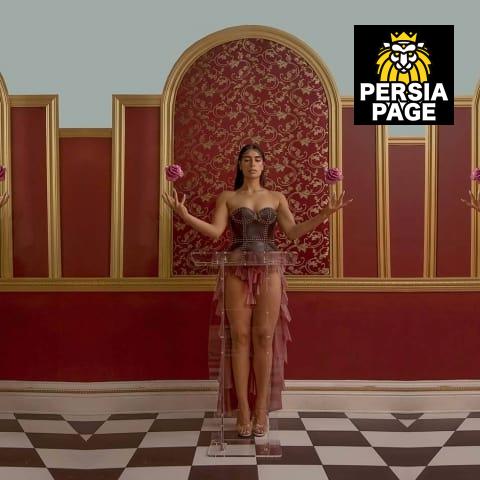 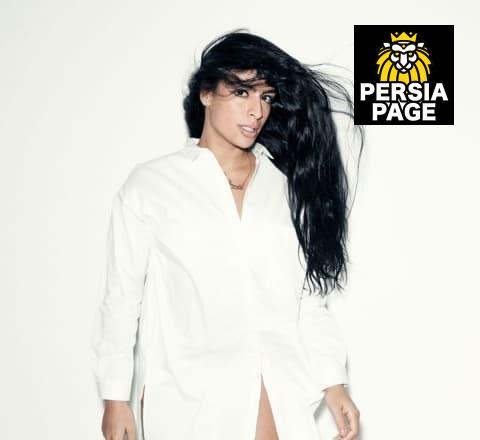 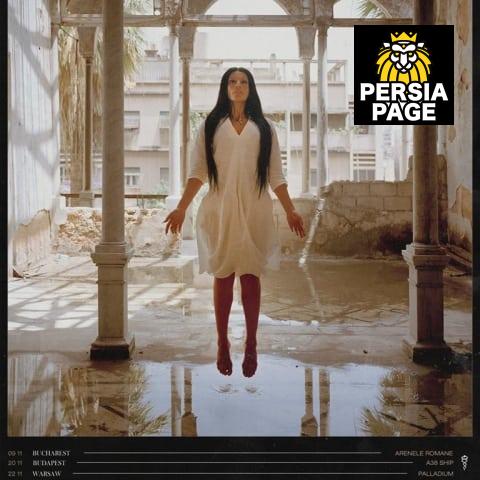 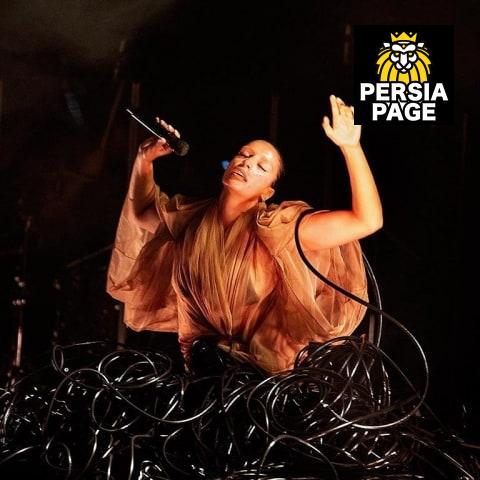 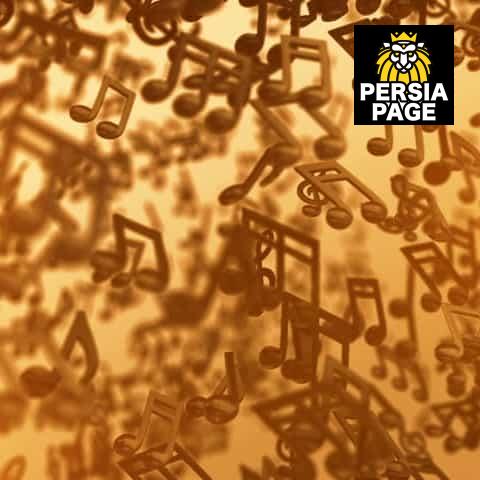 Born in Iran and residing in the Netherlands, the 28-year-old has made quite the impression with her consistent release of audiovisual experiences.

Her work has been described as “genre-bending”, drawing on various genres including electronic, punk, triphop, grime and the avant-garde.

Her writing, influenced by greater novelists, has a philosophical questioning character; subjects like gender diversification and perception of emotion are strongly present.

Masculine and feminine energy blend harmonically within. Sevdaliza plays with the simulation of identities and fantasies that can hardly be distinguished from reality.

Creating a world where everything is possible. To Sevdaliza, expression comes forward in designing every detail in sound and imagery.

Her music is charged with demanding energy and consists of an enormous amount of dynamics. It portrays a porcelain yet deep fullness.

She self-released her internationally acclaimed debut EP “The Suspended Kid and the follow-up “Children of Silk”.

Both EP’s were well received worldwide with the likes of international press and fans. Meanwhile, her music has been synced on the runway and on screen for film and TV.

In May, Sevdaliza released a short film titled The Formula, which tells the story of how “the pain of losing an unborn child destroyed the balance in marriage and leads to tragedy.” Iranian Singer

Sevdaliza, the Iranian singer responsible for some of the most disarming electronic pop of recent years, has finally announced her debut album.

Due for release in 2017, the title of the full-length has not yet been revealed, but Sevdaliza has shared a video for the first single, ‘Human’.

Directed by Emmanuel Adjei and based on a concept from Sevdaliza herself, the video casts the artist as a mythological creature at the center of the male gaze.

Born in Tehran to political refugees, Sevdaliza moved to the Netherlands at a young age, traveling the world as an athlete before settling on a music career.

She was recently featured on Parisian producer STWO’s latest single ‘Haunted’, which notched up over 5.9 million streams on Spotify and SoundCloud combined.

Overflowing with emotion and rich with metaphor, she embodies her songs and it’s here that her impressive vocals really shine.