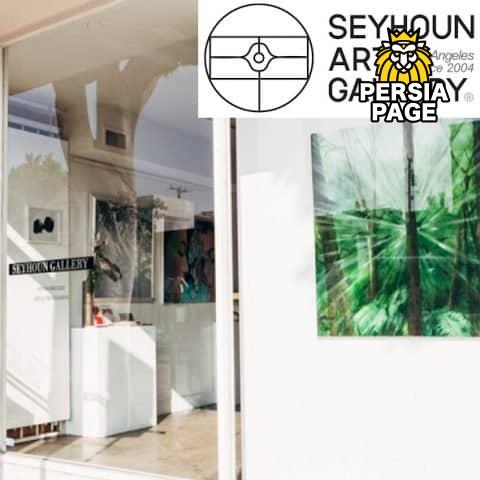 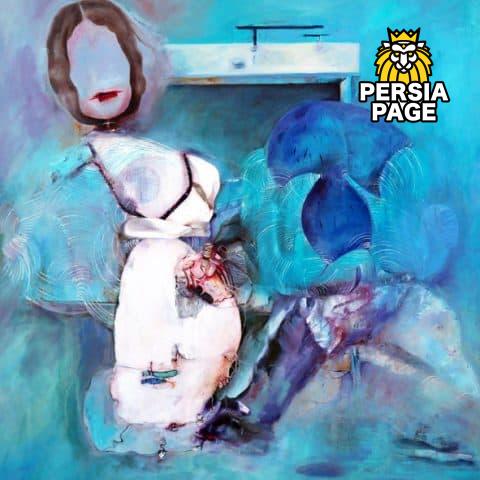 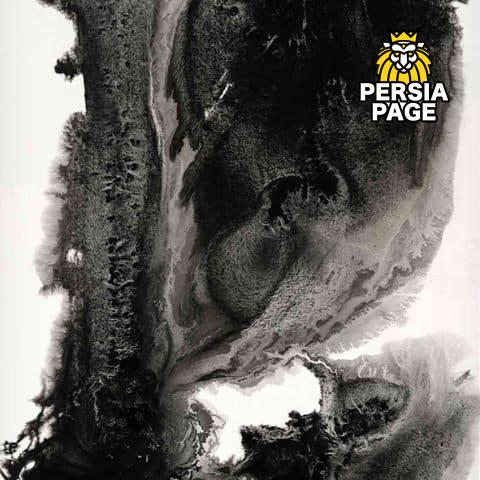 The Gallery Seyhoun was founded over forty years ago in Tehran by the painter Massoumeh Noushin Seyhoun, former student and wife of Houshang Seyhoun, Dean

Seyhoun Art Gallery was founded in 1966 by Massoumeh Seyhoun and has promoted virtually all the leading figures in contemporary Iranian Art.

Massumeh Noushin Seyhoun was an Iranian painter, the founder (1966) of Seyhoun Gallery, Tehran, the most long-lived art gallery in Iran.

Massumeh Seyhoun was born in Rasht, her birth name was Monir Noushin. Later her family settled in Ahvaz. Later she changed her name to Massumeh. She studied at the Faculty of Fine Arts of Tehran, where her teacher was Hooshang Seyhoun, architect, sculptor, painter, who in several years had become her husband.

They had two children, a son Nader and a daughter Maryam. When her health started failing in the mid-1990s, she passed control of the gallery to her son Nader.

Her daughter, Maryam, opened the Gallery, Los Angeles, on Melrose Avenue in West Hollywood, an outpost of the Tehran gallery in the United States.

The gallery exhibits Iranian expatriate artists and artists based in Iran, many of whom have worked with the Seyhoun Gallery in Tehran.

He studied fine arts at the École Nationale supérieure des Beaux-Arts in Paris and earned a degree in architecture from the University of Tehran. Seyhun is noted especially for his innovative and creative architectural design.

His architectural legacy includes countless monuments and over one thousand private villas. After the Iranian Revolution, he moved to Vancouver and lived in exile until his death.

Seyhoon became famous for his design work in the 1950s in Iran, including Tehran’s Central Railway Station and tombs of scientific/literary figures (such as the Avicenna Mausoleum in Hamadan).

Be the first to review “Seyhoun Gallery” Cancel reply