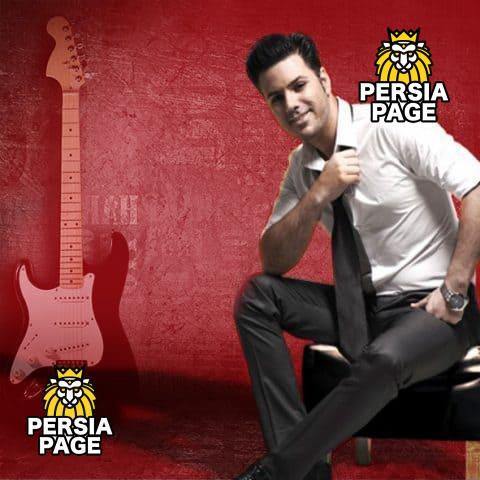 Shahab Tiam is an Iranian musical artist known as a singer and composer in America and the Middle East.

Born and Raised in Tehran, Iran, Shahab started showing interest in music and musical instruments since still at a very young age. Shahab performed his first solo performance at age 12. Later on he immigrated to the US at age 18 where he had the opportunity to build his music career. Shahab composes music and sings. In the US he teamed up with local musicians and formed a band name “Tapesh” and performed local events in Arizona for a few years.At age 20, he arrived San Diego, California where he worked with local musicians and they formed a band name “Shadows”and performed local events for 3 years. At the age 23 he decided to take his music career more serious and teamed up with a singer and Producer “Shahyad” to start his first album called “One”.

Dear Friends, this is the OFFICIAL Shahab Tiam fan page.

Be the first to review “Shahab Tiam” Cancel reply