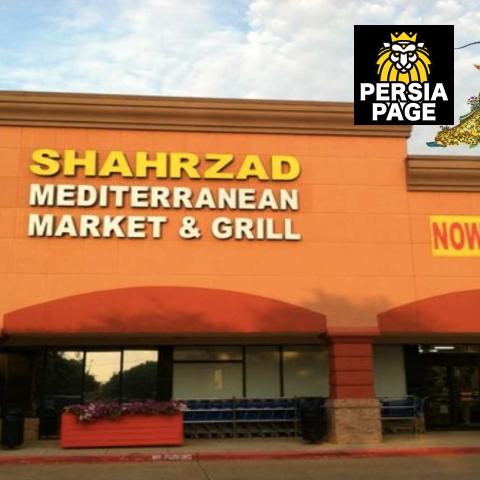 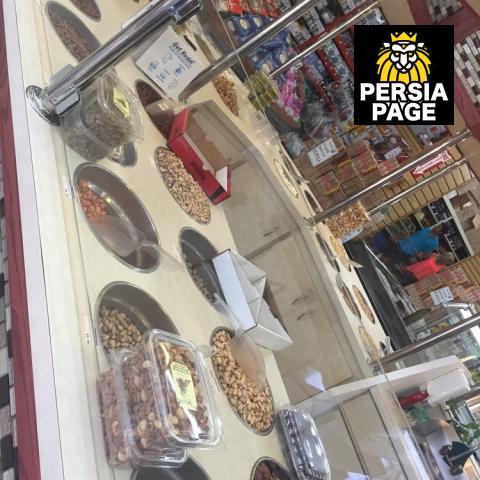 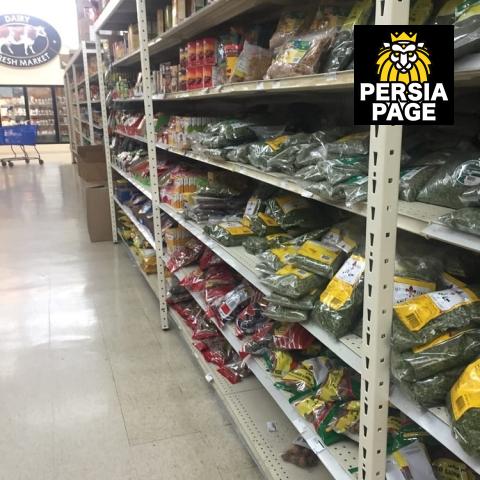 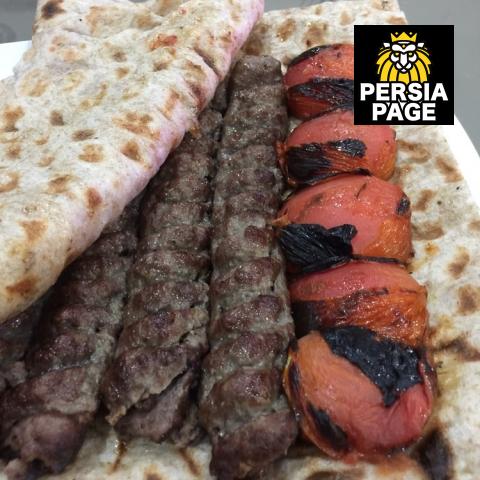 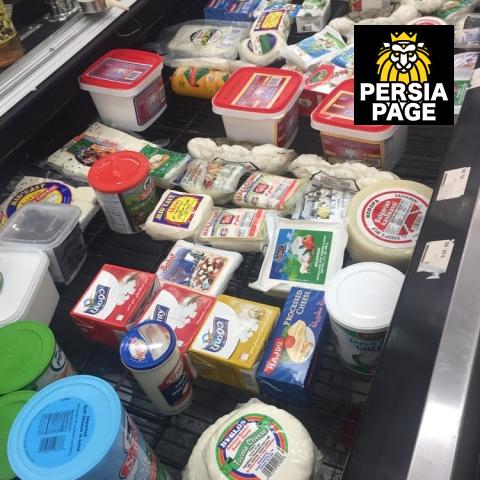 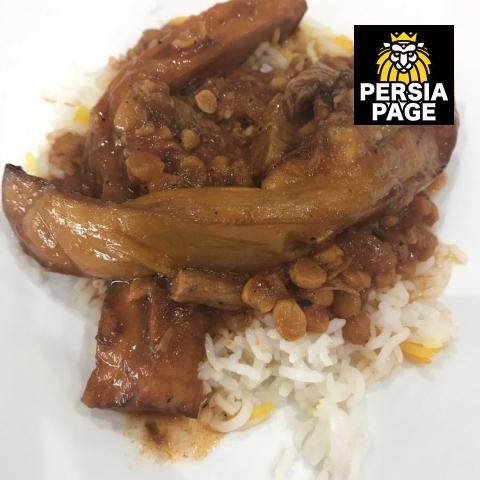 Shahrzad Mediterranean Market: At Shahrzad we strive to provide customers with both the greatest quality of products & the best service.

A grocery store or grocer’s shop is a retail shop that primarily sells food. A grocer is a bulk seller of food.

Grocery stores also offer non-perishable foods that are packaged in bottles, boxes, and cans; some also have bakeries, butchers, delis, and fresh produce.

Large grocery stores that stock significant amounts of non-food products, such as clothing and household items, are called Supermarkets.

Some large supermarkets also include a pharmacy, and customer service, redemption, and electronics sections.

In Canada, the United Kingdom, and the United States, supermarkets and convenience shops are sometimes described as grocery businesses, groceries or simply grocers.

Small grocery stores that mainly sell fruits and vegetables are known as greengrocers (Britain) or produce markets (U.S.), and small grocery stores that predominantly sell prepared food, such as candy and snacks, are known as convenience shops or delicatessens. Some grocery stores (especially large ones) form the centerpiece of a larger complex that includes other facilities, such as gas stations, which will often operate under the store’s name. Some groceries specialize in the foods of a certain nationality or culture, such as Chinese, Italian, Middle-Eastern, or Polish. These stores are known as ethnic markets and may also serve as gathering places for immigrants. In many cases, the wide range of products carried by larger supermarkets has reduced the need for such specialty stores.[citation needed] The variety and availability of food are no longer restricted by the diversity of locally grown food or the limitations of the local growing season.

In some countries such as the United States, grocery stores descended from trading posts, which sold not only food but clothing, furniture, household items, tools, and other miscellaneous merchandise. These trading posts evolved into larger retail businesses known as general stores. These facilities generally dealt only in “dry” goods such as baking soda, canned foods, dry beans, and flour. Perishable foods were obtained from specialty markets, i.e. fresh meat from a butcher and milk from a local dairy, while eggs and vegetables were either produced by families themselves, bartered for with neighbors, or purchased at a farmers’ market or a local. Read more …