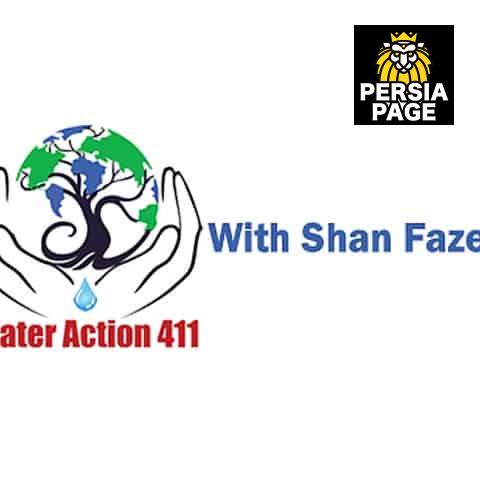 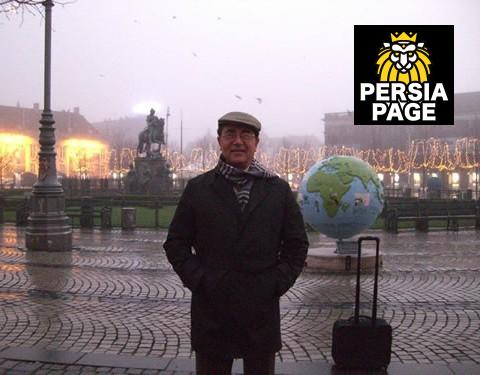 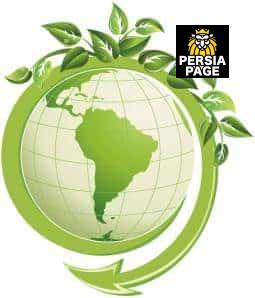 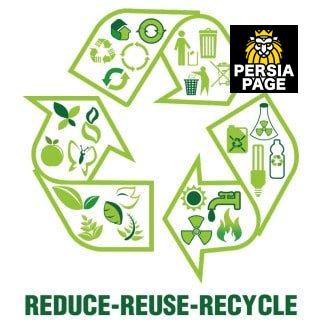 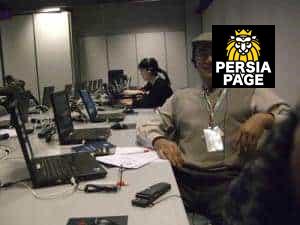 Shan Fazeli believes that the study of History & Mother Nature Resources is the roads that link the past to the present, and re-visiting these subjects are the bridges that direct mankind to the future.

History & Nature are the voluminous massive books reflecting tough experiences the mankind has come into contact with over the last several thousands of years.

This is the perspective through which Shan Fazeli approaches the past, the present and the future and he has learned that the study and share of subject matters such as Mother Nature & Water for Life are some of the sources of understanding the communities, family values and the moral beliefs of a human being.

Thanks to his researches conducted in the course of more than thirty years in the field of Migration, Water Resources history and Nature and its characteristics, Shan Fazeli has been getting closer to understanding such origins and has constantly and happily shared with others the knowledge he has gained through such researches.

Hence, by providing a successful radio program through strong radio network of 670 AM KIRN since 2005 and expanding the program(www.wateraction411.org) to all of the Lotus Communications radio stations in 2015(www.lotuscorp.com), he has encouraged thousands of audiences to follow his pathway and thereby raise their awareness.

The program equally focuses on shifting gears to conserving water and a safer green life and educating the public of how cleaning up the environment and care for Mother Nature could create a healthier lifestyle and save millions of lives annually around the world.

With such belief and thought, Shan Fazeli has studied Materia Medica and Traditional Chinese Medicine(TCM) and has also become a Master in sports that empower both the mind and the spirit such as Martial Arts. Q Gong and Thai Chi.

Shan Fazeli has lived in California with his family over the last 30 years Water Action 411 Campaign As you may have seen in the news, Governor Jerry Brown and the state of California’s Water Resources Control Board ( WRCB) have outlined some state-wide mandatory Water Conservation Rules that affect California residents & businesses from agriculture to technology. Governor Brown has also issued an Executive Order that directs the “ WRCB” to reduce the water usage by 25 per cent in 2015 over 2013 usage for urban areas, commercial, industrial, golf courses, campuses, and residential along with other restrictions.

California is in a full-blown Water Crisis. One or two more years of “Drought” which is a possibility according to the governor’s office, would reduce the size of lakes, reservoirs, and underground aquifers to catastrophically low level. THE FACTS REMAIN THE FACTS…..

The fact is that California as well as Arizona, Nevada, and other parts of the world are suffering from a severe water crisis. From Iran to Taiwan to Los Angeles, the experts have warned and Underlined the gravity of water shortage in their respective towns and countries.

Radios, newspapers and media, in general, have looked at this subject matter, but mainly have focused on the root causes of the problem rather than informing if not educating the public and consumers of what should be done to reduce water consumption and limit the depth of the water shortage. The media coverage is about stating the problems, not educating or proposing solutions.

Water Crisis is a major security threat to any community and the current carelessness in water consumption will further reduce, if not deplete our water resources in California and other places.

In as much as I am trying to tone down the gravity of this subject matter, I am afraid, it is a “Present & Clear Danger” issue and not a subject matter for the future, and a concern of our children and grandchildren.

In 2005 I was invited to present my Water Action Campaign to 670AM KIRN, a Farsi speaking radio station here in Los Angeles, CA. This consisted of a two-hour weekly program with audience participation.

The program proved to be so successful that Howard Kalmenson the president & CEO of Lotus Communications issued a mandate to all his 37 plus radio stations in CA, AZ, and Nevada to air similar programs under my direction starting now. I am the producer & host of this weekly Water Conservation program for all stations and part one was successfully aired on Sunday 6/14/2015.

Your moral support has always been an inspiration and source of valuable encouragement in my Environment & Water Action Campaign. I thank you for being the VIP “Ambassador” of this campaign.

Also, please let me know if any Green Ambassador you know is interested to share his/her knowledge with our audience or to work with Water Action Campaign Team.