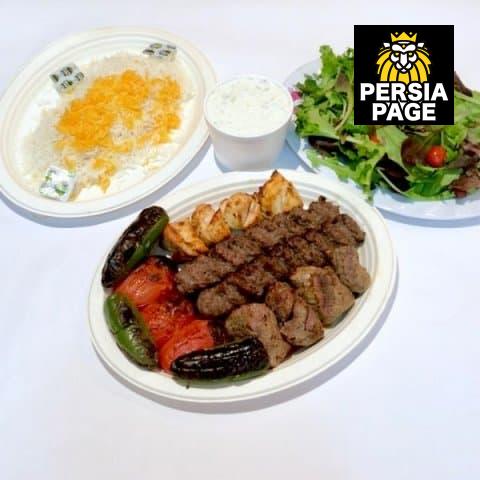 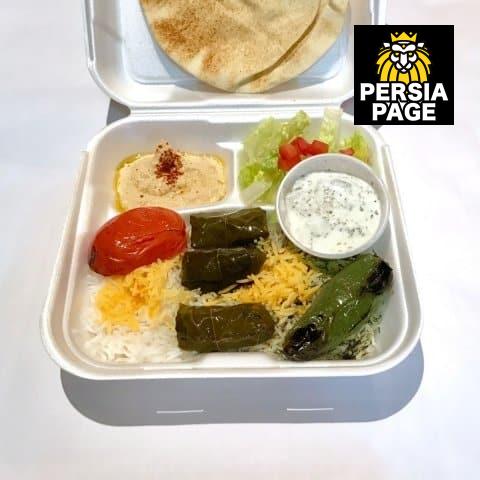 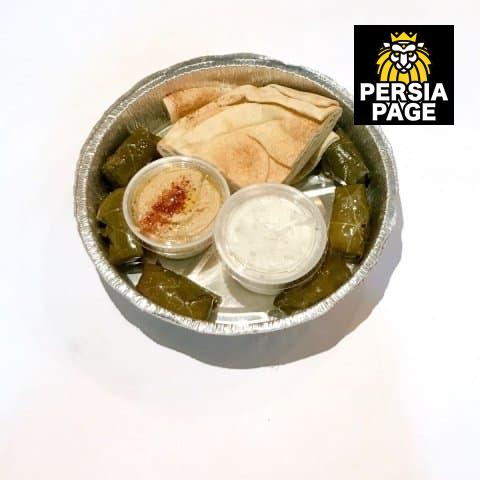 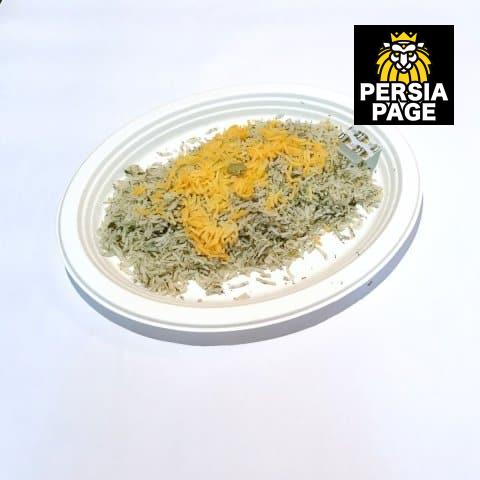 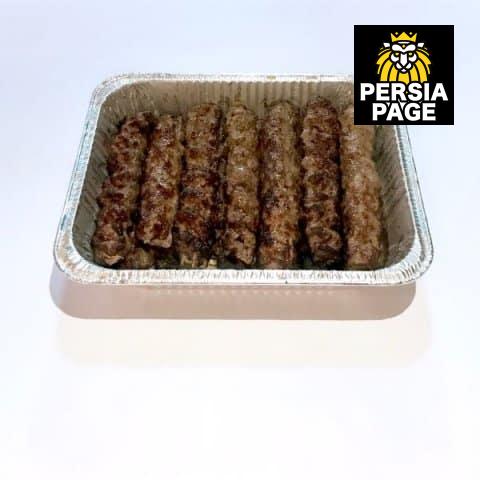 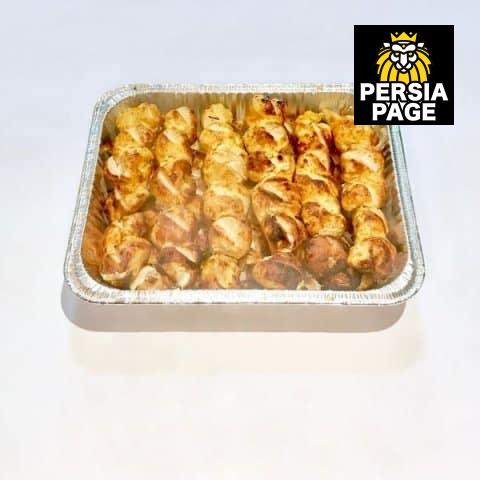 Shayan Express: Welcome to Shayan Express Persian Restaurant! We Proudly Serve Halal, Fresh, and Healthy Food! We are located in the Heart of LA’s Fashion District in the New Alley. All the food at Shayan is made with 100% Olive and Canola oils. No preservatives or additives are ever used.

We use the leanest cuts of meat and the freshest vegetables. We have an open kitchen where you can see your fresh food being grilled when you order. Free Delivery!

Kebabs (also kabobs or kababs) are various cooked meat dishes, with their origins in Middle Eastern cuisine. Many variants are popular throughout Asia, and around the world. In Indian English[1] and in the languages of the Middle East, other parts of Asia, and the Muslim world, kebab is a broad term covering a wide variety of grilled meat dishes.

Although kebabs are often cooked on a skewer, many types of kebab are not. Kebab dishes can consist of cut up or ground meat or seafood, sometimes with fruits and vegetables;

cooked on a skewer over a fire, or like a hamburger on a grill, baked in a pan in an oven, or as a stew; and served with various accompaniments according to each recipe. The traditional meat for kebabs is most often mutton or lamb, but regional recipes may include beef, goat, chicken, fish, or more rarely due to religious prohibitions, pork. In most majority English-speaking countries, two of the most prevalent and familiar kebab dishes are shish kebab and doner kebab. Either of these is often simply referred to as a “kebab” in English.

Firedogs for skewers, Santorini, Greece, 17th century BC. Evidence of hominin use of fire and cooking in the Middle East dates back as far as 790,000 years, and prehistoric hearths, earth ovens, and burnt animal bones were spread across Europe and the Middle East by at least 250,000 years ago. In ancient times, Homer in the Iliad (1.465) mentions pieces of meat roasted on spits,

and excavations in Santorini unearthed stone supports for skewers used before the 17th century BC. Kebab dishes originated in the medieval kitchens of Persia and Turkey.

In Persian, the word is borrowed from Arabic. In Ibn Sayyar al-Warraq’s 10th-century cookbook Kitab al-Tabikh, kabāb is described as cut-up meat either fried in a pan or grilled over a fire. According to Sevan Nişanyan, an etymologist of the Turkish language, the Turkish word kebap is also derived from the Arabic word kabāb, meaning roasted meat. (Persian pizza Los Angeles)