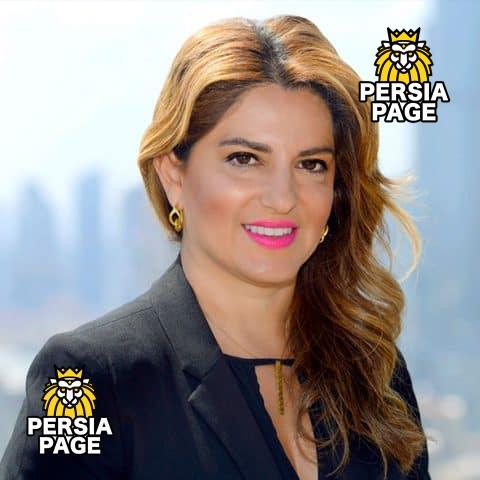 She is the Partner-in-Charge of the Dubai Office, leads the Firm’s Global Disputes and International Investigations practices in the Middle East is one of the only U.S.-qualified lawyer’s residences in Dubai who has defended clients before the DOJ and SEC and has full rights of audience in the DIFC Courts. Over her 20 years of practice, she has represented several of the Firm’s largest clients in complex commercial litigation, arbitration, and investigative matters.

Sheila has served as counsel or arbitrator in numerous high-value ICC, LCIA, and DIAC arbitrations and as an advocate in the DIFC Courts.

She was lead counsel in International Electro-Mechanical v. Al Fattan, which set the often-cited pro-arbitration foundational precedent in the DIFC Courts. In addition, Sheila counsels multinational companies on compliance with FCPA, anti-money laundering, anti-boycott, and sanctions laws and defends companies facing enforcement by U.S. agencies, including the DOJ, SEC, and OFAC. She has led and defended investigations into such matters in more than 30 countries throughout the Middle East, Africa, and Southeast Asia (MEASA) region.

Sheila L. Shadmand is recognized as a leading disputes and investigations lawyer for several years running in Chambers, The Legal 500, and The Best Lawyers in the UAE. She has appeared on CNN, MSNBC, Bloomberg, and a number of other news-related broadcasts and print media in connection with her work. Sheila is a member of the DIFC Courts Users Committee Rules Subcommittee, the DIFC Academy of Law, and is a member of an advisory board of the Dubai Judicial Institute.

Be the first to review “Sheila L. Shadmand” Cancel reply