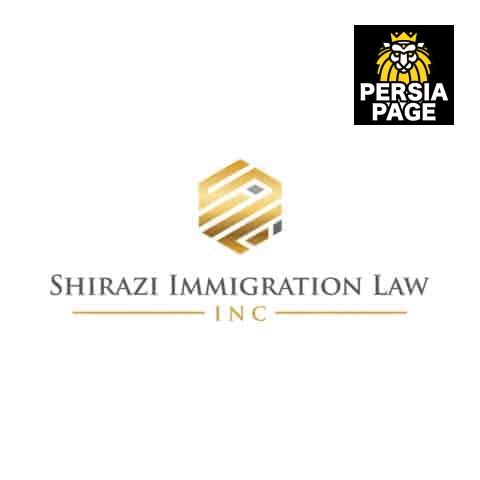 Shirazi Immigration Law, Inc., is one of the South’s top immigration law firms.

Located in Atlanta, Georgia, we are ready and able to assist individuals with any immigration issues preventing them from fulfilling the American dream.

Our cases include family and business immigration, deportation defence and asylum cases, to BIA and Federal Court litigation.

She received her LLM with a focus on Democratic Governance from Emory University School of Law in 2012.

As a well-known community educator, Ms Shirazi is a constant and reliable source to Atlanta area newspapers who frequently publish her remarks about current immigrant issues and immigration policy.

Ms Shirazi also teaches seminars, writes op-ed pieces on immigration issues and has appeared in televised interviews in both Atlanta and Charlotte.

Ms Shirazi has a successful immigration practice focusing on deportation defence, detention, asylum/human rights, family immigration, domestic violence and consular issues, and handles all manners of appeal to the Board of Immigration Appeals as well as litigation in the federal courts. Amna Shirazi has been admitted to the State Bar of Georgia; Supreme Court of Georgia; U.S. District Court, Northern District of Georgia; and the U.S. Court of Appeals, Eleventh Circuit.

Ms Shirazi is an active member of her community and is on the Steering Committee of the International Rescue Committee, an Advisory Board member of the Department of Religion at Georgia State University and on the Board of Mental Health America. She commits her time to numerous local charitable organizations and political causes.

Ms Shirazi most recently was awarded two prestigious awards, the Fulton County Daily Report “Rising Star” award for 2014 as well as being named to Georgia Trend Magazine’s 40 under 40. She also teaches immigration law at Emory University and speaks on educational panels around the state about immigration.