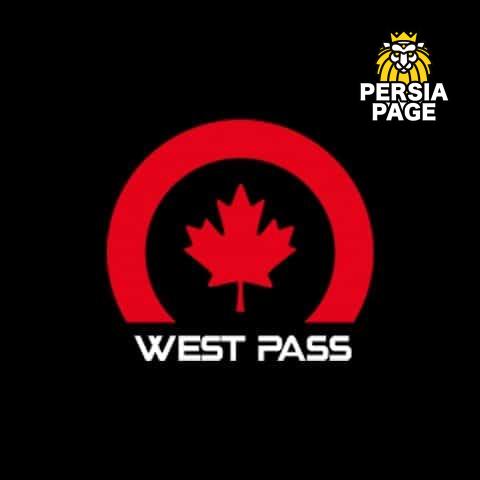 Immigrating to Canada and making this decision is an eminent step in the lives of those who pursue this vision. Most importantly, affirming that your Canadian immigration process will be launched smoothly and successfully is an essential requirement for you.

Hiring a competent Immigration consultant can play an important role in achieving your dream and facilitating your arrival in your new life in Canada. By hiring an immigration consultant you will decrease the chance of getting refused by visa officers because of common mistakes that you, the applicant, might do. Furthermore, researching through Canada’s Immigration Laws can also be complex to do on your own, especially since the burden of proof will be on you, the applicant, to prove that you meet all of the necessary criteria for immigration to Canada.

Whether you are drawn by the idea of immigration to Canada, sponsoring a family member from abroad or coming on a temporary visa to work, study or visit temporarily, our Canadian Immigration Consultancy firm, WEST PASS INC., can help you put forth your best application.

At WEST PASS INC. we have made it our principal target to assist you with your immigration application and to make certain that you will acquire your permanent or temporary residency.

Mrs Edarechi Gilani is a good standing member of the Immigration Consultants of Canadian Regulatory Council (ICCRC) with the membership number R410143. Since October 28, 2011, ICCRC became the sole regulatory body for immigration consultants. Following the decision made by Canada’s Minister of Citizenship, Immigration and Multiculturalism, the only consultants who can legally provide immigration services for a fee are members of the ICCRC.

WEST PASS INC. is proudly the official representative of two of the Major Canadian Banks promoting Canadian Immigrant Investor program.  Both of these banks are managing the Government Immigration Program.

Our experienced and motivated immigration staff are well aware that no advertisement is more effective than having a satisfied customer.