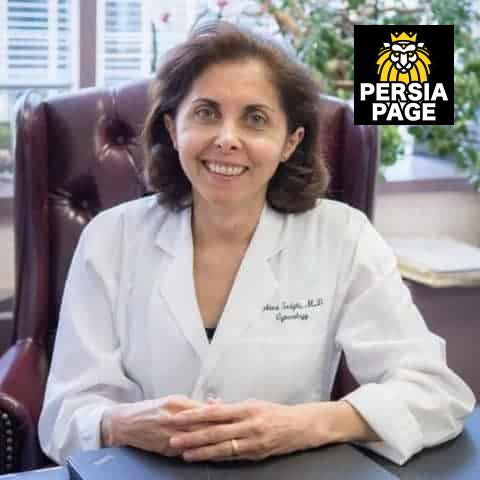 Sees patients in the Chevy Chase and DC office. (Practice limited to office gynecology) Dr. Sedghi is board certified in Obstetrics and Gynecology.

She completed her training in Obstetrics and Gynecology at Sinai Hospital of Baltimore, where she was Chief Resident from 1993-1994.

She enjoys providing gynecologic care to women of all ages, from adolescence through menopause. Iranian Obstetrician in Washington

Her personal interests include hiking, cooking and spending time with her family and bichon-poodle. Dr. Sedghi has been with the Reiter & Hill since 1998.

This page is not monitored, nor set-up for scheduling. Please call one of our offices for issues related to billing and scheduling.

Be the first to review “Shiva Sedghi, MD” Cancel reply