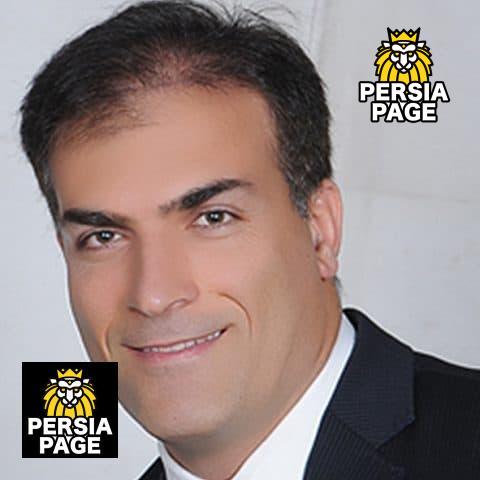 Sirous Ahmadi, an Iranian divorce lawyer near me, is the director of the Australian Iran Migration Consultants Society. And is the General Manager and Principal Migration Agent at the Go-To Australia Migration Agency. He has gone through the entire process of becoming a permanent resident and citizen of Australia. Starting as a student and completing a skilled visa. This has given him a thorough understanding of how the system works.

After finishing his Ph.D. studies at the University of Sydney, Dr. Sirous Ahmadi completed his postgraduate degree in Australian Migration Law at the Australian National College. Meanwhile, it officially became a registered migration agent in Australia in 2008. Dr. Ahmadi, an Iranian Lawyer, has also been registered in New Zealand as a licensed Immigration Adviser since 2012. Through his work as a migration agent, he has assisted hundreds of clients in obtaining their skills, business, protection, student, tourist, partner, child, relative, carer, and parent visas.

That he has had to represent clients for such a veracity of visas has urged him to stay up to date on immigration news, executive and legislative changes at all times.
Further, a Bachelor’s degree in Nursing, a Master’s degree in Sports Physiology. Likewise, I partially completed a Master’s degree in International Law.
On the one hand, I have a PhD in Sports Medicine and a Postgraduate Diploma in Australian Immigration Law.
Besides many certificates, such as financial management, business consultancy, ICT related courses and
more have equipped Dr. Ahmadi with a solid and multidisciplinary educational background because
He has been able to fully understand and represent clients with different professional backgrounds.

Besides many non-academic articles that he has written or spoken through different media,
Dr. Ahmadi has written a book and several papers which have been published in high ranking ISI journals.
He pursued his academic ambitions after his Ph.D. studies, by becoming an honorary postdoctoral
Fellow at the University of Sydney for 3 years. He is still taking part in some academic research activities in collaboration with other scientists in his field.
Dr. Sirous Ahmadi, an Iranian Lawyer, is also a scientific reviewer for various international journals.
He is fluent in both English and Farsi, and functionally understands Arabic.

Be the first to review “Sirous Ahmadi” Cancel reply