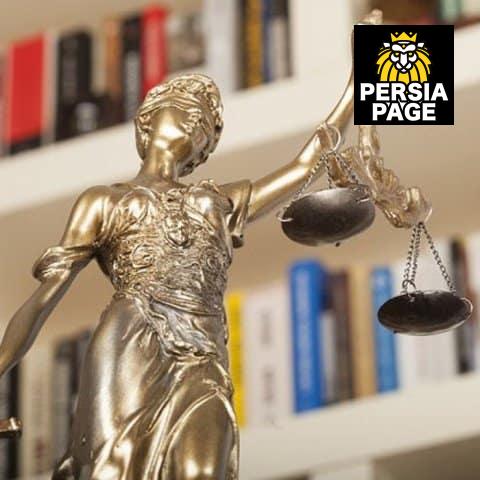 Steve S Zand Law Offices is committed to providing the highest level of client service.
From its inception, we have placed an emphasis on providing legal services that make sense from the client’s perspective.
The Recall of Hazardous Toys The U.S. Consumer Product Safety Commission (CPSC) regulates the distribution of 15,000 types of consumer products that pose an unreasonable risk of injury or death to the public. Persian Divorce Lawyer in Los Angeles
As young children are particularly susceptible to injury, the CPSC imposes strict guidelines for toy distribution, and…
MORE Same-Sex Marriages and the Federal Defense…
The federal Defense of Marriage Act (DOMA) was signed into law by President Clinton on September 21, 1996.
DOMA defines “marriage” to consist exclusively as a heterosexual union of a man and a woman.
Further, DOMA directs federal agencies to recognize only opposite-sex marriages for the…

We can provide representation in:

Steve S. Zand, as a Certified Family Law Specialist, is committed to competently represent individual clients and to promote a problem-solving approach that considers the client’s children and the family as well.

Steve S. Zand encourages efforts to reduce costs, delay and emotional trauma and to urge cooperation between parties and attorneys to promote the resolution of the dissolution proceedings. Iranian Divorce Lawyer in Los Angeles

Steve S. Zand received his Bachelor of Science degree from California State University, Northridge, in Business Administration. He received his Juris Doctorate degree from the University of La Verne, College of law, in 1989. He was admitted to the California State Bar in 1989. He is also a Certified Family Law Specialist, Certified by the State Bar of California, Board of Legal Specialization. He is licensed to practice before the Supreme Court of the United States, U.S. District Court, Central California, and U.S. Court of Appeal, 9th Circuit.

He was a Candidate for Los Angeles County District Attorney’s Office in 1996. He was appointed to the Los Angeles Police Department, Police Commission, as the Chairperson of the Permit Review Panel in 2001, and served until 2006. He is the recipient of the Justice Bernard Jefferson Award of Excellence.