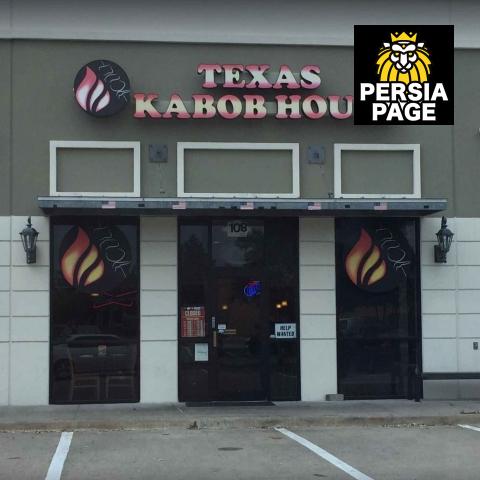 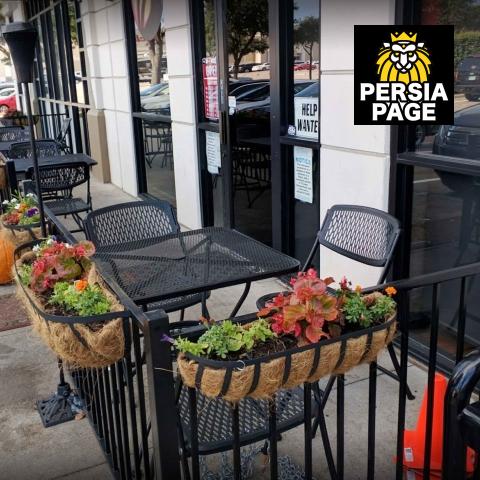 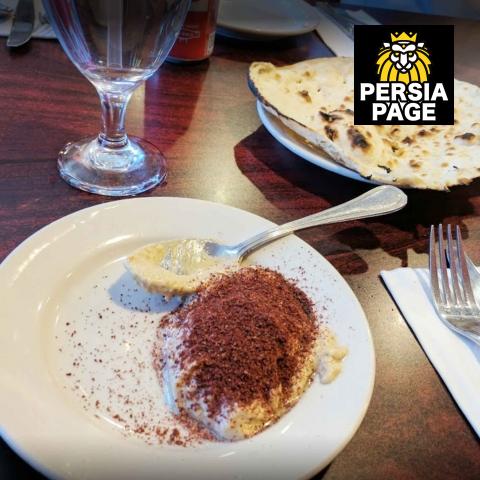 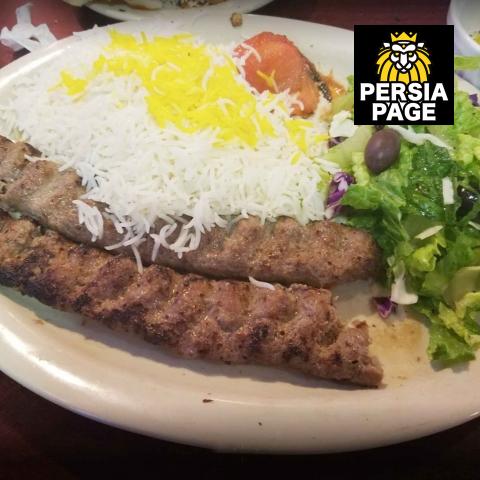 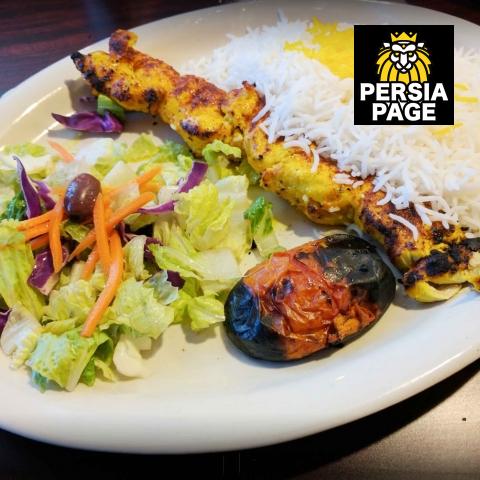 kebabs (also kabobs or kababs) are various cooked meat dishes, with their origins in Middle Eastern cuisine. Many variants are popular throughout Asia, and around the world. In Indian English[1] and in the languages of the Middle East, other parts of Asia, and the Muslim world, kebab is a broad term covering a wide variety of grilled meat dishes. Although kebabs are often cooked on a skewer, many types of kebab are not.[3][4] Kebab dishes can consist of cut up or ground meat or seafood, sometimes with fruits and vegetables; cooked on a skewer over a fire, or like a hamburger on a grill, baked in a pan in an oven, or as a stew; and served with various accompaniments according to each recipe. The traditional meat for kebabs is most often mutton or lamb, but regional recipes may include beef, goat, chicken, fish, or more rarely due to religious prohibitions, pork. In most majority English-speaking countries, two of the most prevalent and familiar kebab dishes are shish kebab and doner kebab. Either of these is often simply referred to as a “kebab” in English.

It is served with the basic Iranian meal accompaniments, in addition to grilled tomatoes on the side of the rice and butter on top of the rice. It is an old northern tradition (probably originating in Tehran) that a raw egg yolk should be placed on top of the rice as well, though this is strictly optional, and most restaurants will not serve the rice this way unless it is specifically requested. “Somagh”, powdered sumac, is also made available and its use varies based on tastes to a small dash on the rice or a heavy sprinkling on both rice and meat, particularly when used with red (beef/veal/lamb) meat. At Persian restaurants, the combination of one kabab Barg and one kabab Koobideh is typically called Soltani, meaning “sultan’s feast”.Texas Kabob House

The traditional beverage of choice to accompany kebab is dough, a sour yogurt drink with mint and salt. In the old bazaar tradition, the rice (which is covered with a tin lid) and accompaniments are served first, immediately followed by the kebabs, which are brought to the table by the waiter, who holds several skewers in his left hand, and a piece of flatbread (typically nan-e lavash) in his right. A skewer is placed directly on the rice and while holding the kebab down on the rice with the bread, the skewer is quickly pulled out. With the two most common kebabs, Barg and Koobideh, two skewers are always served. In general, bazaar kebab restaurants only serve these two varieties, though there are exceptions.Texas Kabob House

In Iranian Azerbaijan, “Binab (also Bonab) Kebabi” is very famous in Azerbaijani cuisine for its large size.[33] It is named after the city of Binab in East Azerbaijan province. This kebab and other types (e.g., Shishlik, Kubide, Berge, Gelin, etc.) can be served alone or with rice and fresh salad on the side. In this region, Kebabs come usually with yogurt, hot bread, tomato, onion, parsley and paprika-salt, and tarragon. Iranian Kabab Koobideh (Bonab style) Kabab Koobideh (کباب کوبیده) it kūbide (کوبیده) is an Iranian minced meat kabab which is made from ground lamb, beef, or chicken, often mixed with parsley and chopped onions. Kabab Koobideh contains ground meat, onion, salt, pepper, turmeric, and seasoning. (Persian restaurant texas)

Be the first to review “Texas Kabob House” Cancel reply