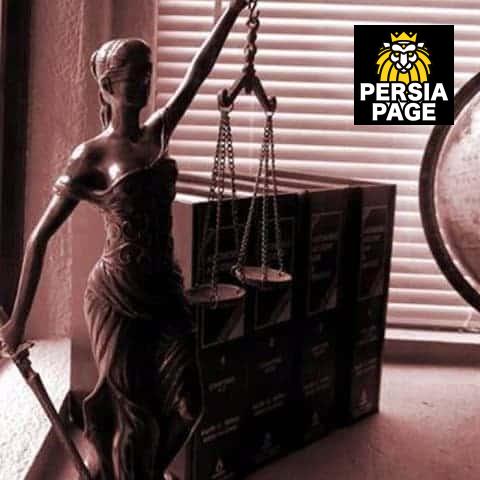 Maryam graduated from Santa Clara University School of Law in May 2002 in the top 5% of her class. She is a member of the Order of the Coif and has been a practising attorney in California since December 2002.

During law school, Maryam worked full time at an immigration law firm and as a result, gained considerable experience in immigration matters.

Prior to founding her firm in 2009, Maryam worked for Littler Mendelson, P.C., a nationwide labour and employment law firm. Iranian Accident Lawyers in CA

She began her legal career as a panel attorney for the Sixth District Appellate Program. Maryam is originally from Iran. She spent her childhood years in various countries, including Italy, India, and England. In India, Maryam attended the New Era boarding school in Panchgani.

She spent over five years at boarding schools in England, including Battle Abbey, which was built following William the Conqueror’s vow to construct an abbey after his victory in the Battle of Hastings.

In 1990 and 1993 respectively, Maryam obtained her B.A. and M.A. degrees in English Literature at Bilkent University in Ankara, Turkey.

At Bilkent, Maryam graduated first in her class and third in the university and was awarded honorary plaques and prizes by the Turkish Minister of Education

Maryam is fluent in Farsi and speaks conversational Turkish.

Be the first to review “The Karson Law Firm” Cancel reply