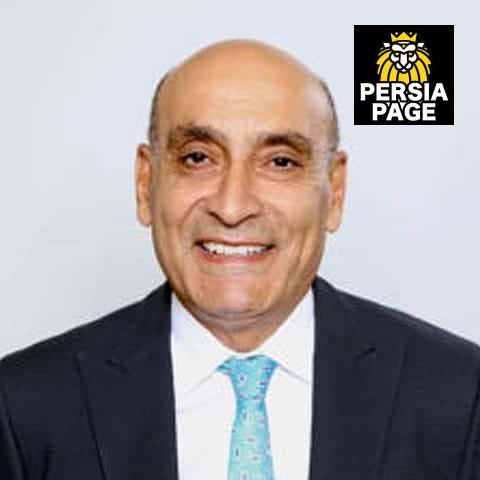 Dr Farhad Vahidi has been in private practice in New York City since 1984. He is invited to teach all over the world, current Associate Professor of Prosthodontics at New York University College of Dentistry and is a former Director of the Advanced Education program in prosthodontics. Dr Vahidi is a Diplomate of the American Board of Prosthodontics.

He is currently an active member of numerous dental societies, including the American Dental Association, the New York State Dental Society, the Academy of Osseointegration, the New York County Dental Society, and the Omega Chapter of the Omicron Kappa Upsilon (OKU) National Dental Honor Society. He is often invited to lecture around the world, and in 2015, he spoke at London University, Switzerland, and Spain.

Vahidi Farhad is a Tenured Associate Professor at the Department of Prosthodontics, New York University College of Dentistry.

Dr Vahidi is an active member of the Academy of Osseointegration, the American Academy of Esthetic Dentistry, the American Dental Association, the NYU College of Dentistry OKU Dental Honor Society and many other national and local dental organizations.

He has also served on many of the professional organizations’ committees. He has published a variety of clinical and research articles and many presentations to national and international dental organizations.

Be the first to review “Vahidi Farhad, DDS” Cancel reply