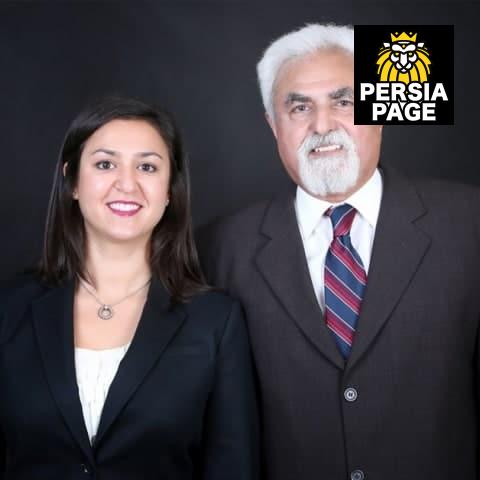 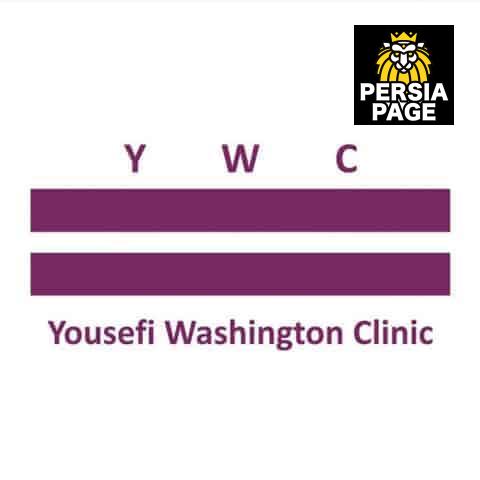 He holds a Doctor of Medical Dentistry (DMD) with honours from the National University of Iran. Dr Yousefi has received extensive specialized training.

He trained in Geriatric Dentistry at the Harvard University School of Medicine and Dentistry, where he was awarded a second-place prize by the American Academy of Implant Dentistry Research Foundation.

He also trained in Oral Pathology at the University of Maryland, where he graduated with excellence and became an honorary member of Phi Kappa Phi.

Dr Yousefi served as a Research Fellow at the Armed Forces Institute of Pathology, where he presented at seminars and published scientific papers. He has combined over 30 years of practical teaching and research to provide excellent dental care at Yousefi Washington Clinic.

Dr Raha Yousefi grew up in Maryland. She attended the University of Maryland – College Park and went on to earn a Doctorate of Dental Surgery (DDS) from Howard University College of Dentistry in 2010. After receiving her DDS, she went on to further studies, earning a Multidisciplinary Master of Public Health and a Certificate in Periodontics from the University of Pittsburgh.

During her education, she received many awards for achievement, including: 2012 Student Research Award from American Association of Implant Dentistry William T. Green Award Certificate of Achievement in the field of Oral and Maxillofacial Pathology Restorative Dentistry Award Dean’s Honor List The Merit Award from Dentsply International The Department of Restorative Dentistry Award The American Academy of Orofacial Pain Award Dr Yousefi was originally the Office Manager for our practice, and returned as a periodontist after her graduation. Her practice is primarily focused on periodontics.

Dr Yousefi lives with her family in Washington. She enjoys going to the park and local restaurants, cooking, hiking and cycling.

They have experience in General Dentistry, Cosmetic Dentists, Periodontists

Be the first to review “Yousefi Washington Clinic” Cancel reply