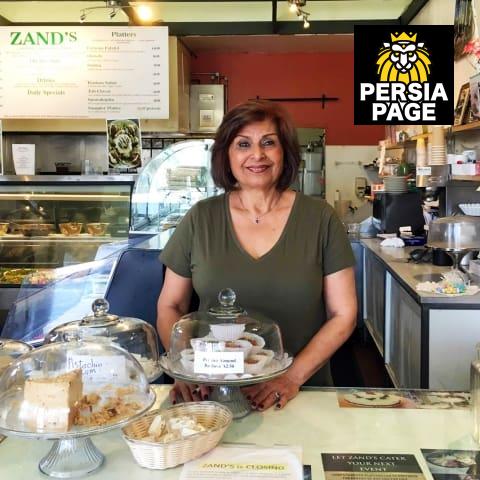 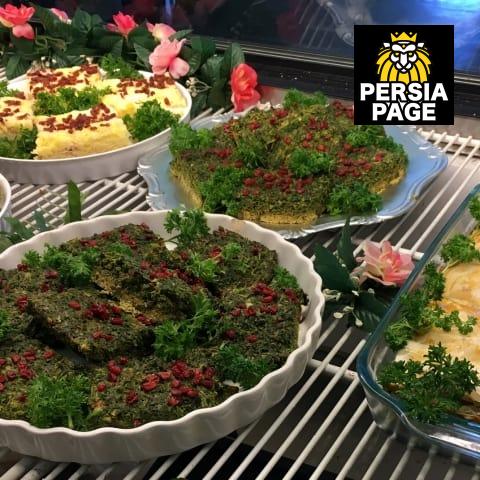 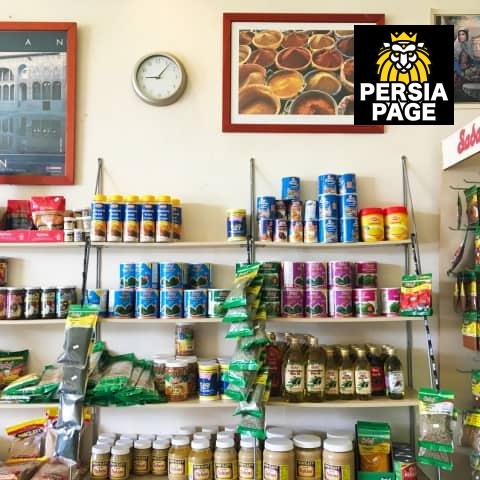 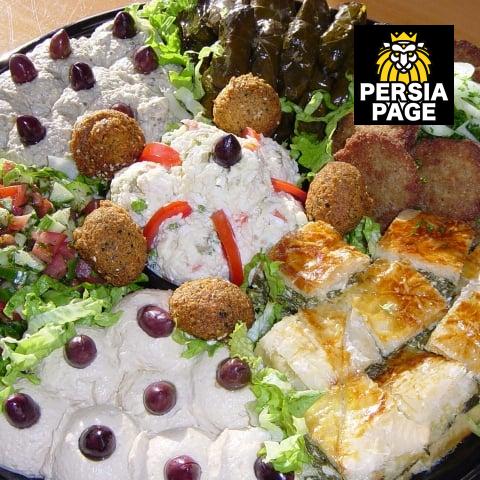 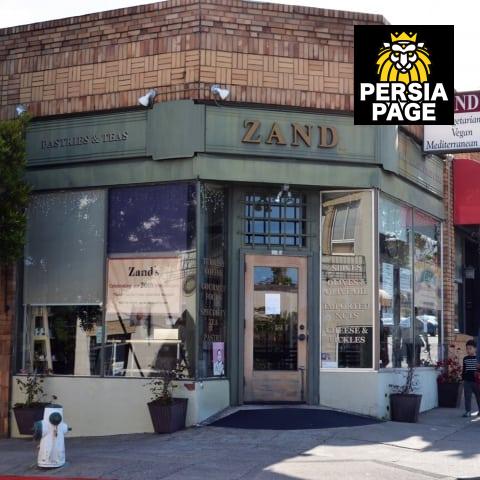 At Zand’s, traditional Persian and Mediterranean dishes are offered at lunch and dinner time for eating in, taking out or catered events. Exotic spices, cooking oils, and other unique products are also available.

In 1984, Monier moved her family to the US. After a few years, she opened Zand’s in the East Bay City of Albany.

At Zand’s, Monier showcases her handmade pastries and middle eastern dishes, while also offering Persian, Lebanese and Kosher ingredients for customers to use at home.

Whether eating in, taking out or buying ingredients for cooking at home; you will always find unique foods and ideas at Zand’s.

“The feelings I have today are the same as when the government shut down my shop,” Attar said with tears in her eyes. And Attar is not the only one who’s upset about Zand’s closing. Attar said customers who’ve heard the news have been streaming in over the last few days, lamenting the closure and encouraging her to continue the business elsewhere.

As we were speaking, John Dyckman, a longtime customer who saw the signs in the windows announcing the shop’s impending closure, walked in just to thank Attar for her service. A psychologist with an office across from Zand’s, Dyckman said he’s been coming in for the last 25 years.

She plans to offer catering services and cooking classes, and if she can find the right person to help her and an affordable space, she’d even consider opening a new shop in the future. “For 30 years, I did it for my community, my customers, my father — that was his wish. After that, I’m not going to give it up,” said Attar.

“I love my job, I really do.” But before the next chapter of Zand’s begins, Attar plans to take a much-needed break.

She works at Zand’s seven days a week and is looking forward to her first summer off in 30 years. She plans to spend it with her grandchildren and visit her 92-year-old mother in Iran.