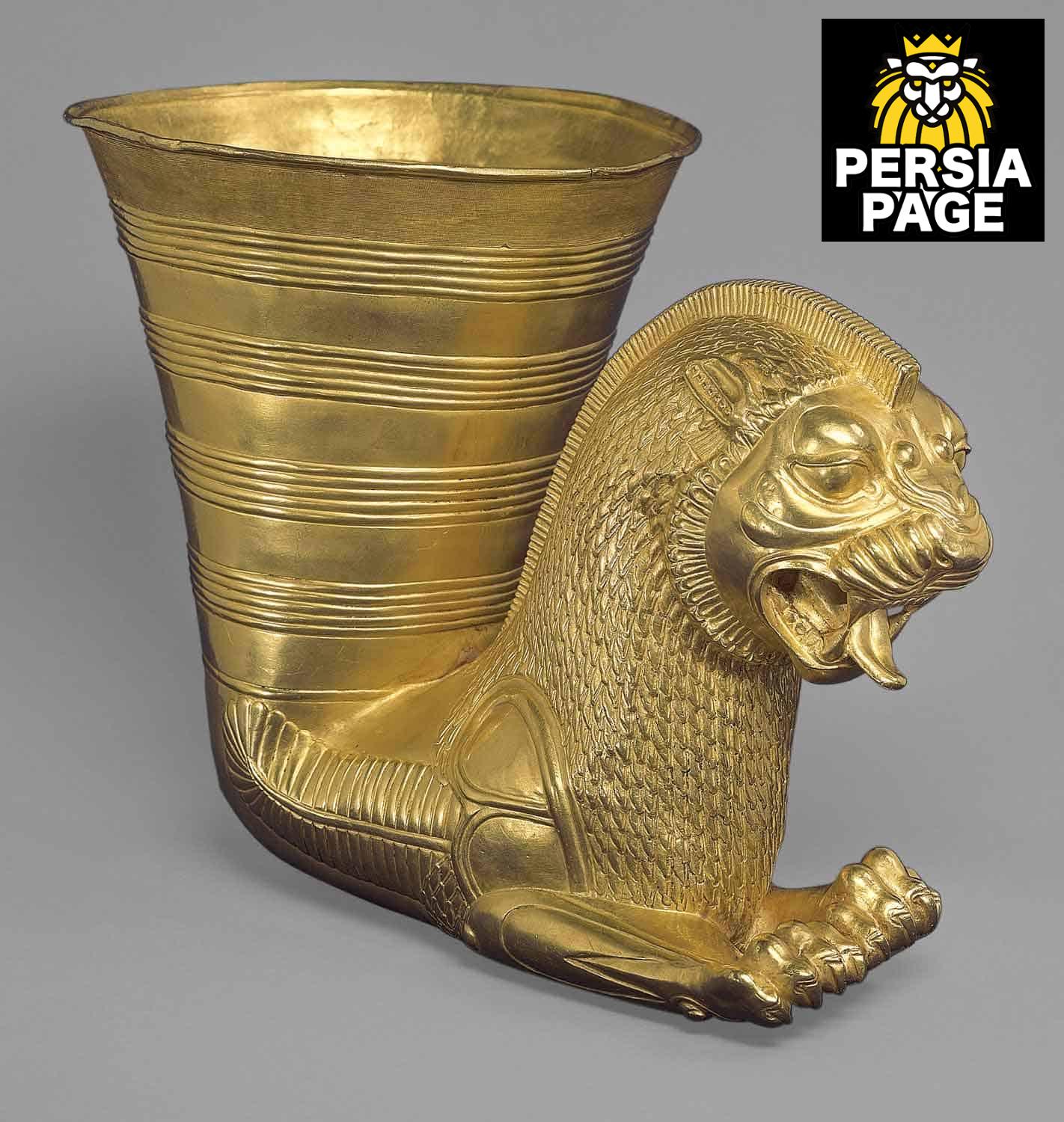 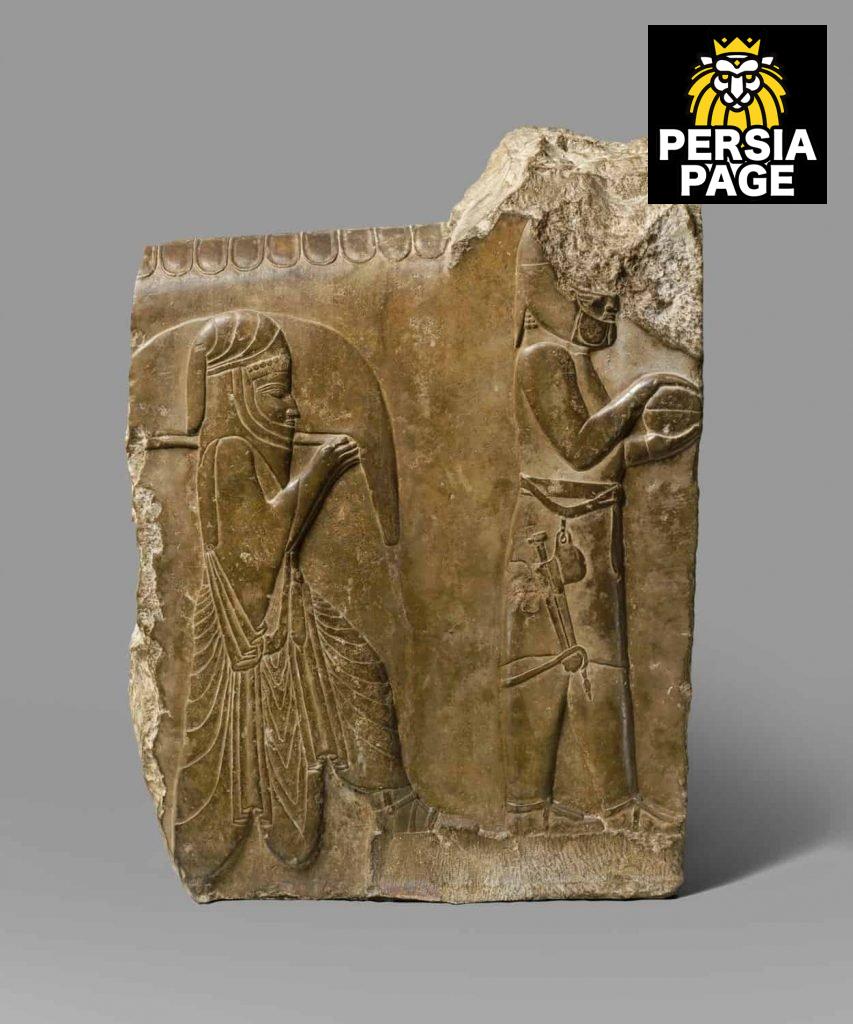 The Persian Empire is the name given to a series of dynasties centered in modern-day Iran that spanned several centuries—from the sixth century B.C. to the twentieth century A.D. The first Persian Empire, founded by Cyrus the Great around 550 B.C., became one of the largest empires in history, stretching from Europe’s Balkan Peninsula in the West to India’s Indus Valley in the East. This Iron Age dynasty, sometimes called the Achaemenid Empire, was a global hub of culture, religion, science, art, and technology for more than 200 years before it fell to the invading armies of Alexander the Great.

The Achaemenid Empire (/əˈkiːmənɪd/; c. 550–330 BC), also called the First Persian Empire,[11] was an empire based in Western Asia, founded by Cyrus the Great. Ranging at its greatest extent from the Balkans and Eastern Europe proper in the west to the Indus Valley in the east, it was larger than any previous empire in history, spanning 5.5 million square kilometers. Incorporating various peoples of different origins and faiths, it is notable for its successful model of a centralised, bureaucratic administration (through satraps under the King of Kings), for building infrastructure such as road systems and a postal system, the use of an official language across its territories, and the development of civil services and a large professional army. The empire’s successes inspired similar systems in later empires.[12] By the 7th century BC, the Persians had settled in the southwestern portion of the Iranian Plateau in the region of Persis,[13] which came to be their heartland.[14] From this region, Cyrus the Great advanced to defeat the Medes, Lydia, and the Neo-Babylonian Empire, establishing the Achaemenid Empire. Alexander the Great, an avid admirer of Cyrus the Great,[15] conquered most of the empire by 330 BC.[16] Upon Alexander’s death, most of the empire’s former territory came under the rule of the Ptolemaic Kingdom and Seleucid Empire, in addition to other minor territories which gained independence at that time. The Iranian elites of the central plateau reclaimed power by the second century BC under the Parthian Empire.[14] The Achaemenid Empire is noted in Western history as the antagonist of the Greek city-states during the Greco-Persian Wars and for the emancipation of the Jewish exiles in Babylon. The historical mark of the empire went far beyond its territorial and military influences and included cultural, social, technological and religious influences as well. Despite the lasting conflict between the two states, many Athenians adopted Achaemenid customs in their daily lives in a reciprocal cultural exchange,[17] some being employed by or allied to the Persian kings. The impact of Cyrus’s edict is mentioned in Judeo-Christian texts, and the empire was instrumental in the spread of Zoroastrianism as far east as China. The empire also set the tone for the politics, heritage and history of modern Iran. Find more here https://en.wikipedia.org/wiki/Achaemenid_Empire