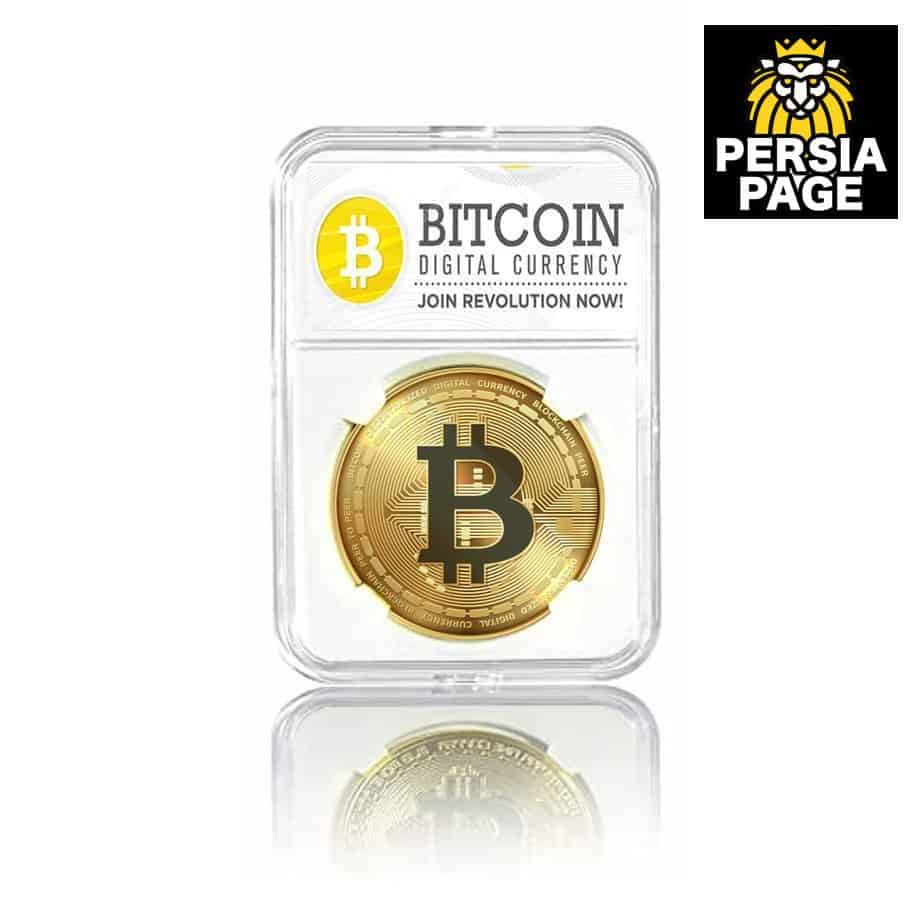 Cryptocurrency is an electronic cash system that doesn’t rely on central banks or trusted third parties to verify transactions and create new currency units. Instead, it uses cryptography to confirm transactions on a publicly distributed ledger called the blockchain, which enables direct peer-to-peer payments. That definition might seem downright cryptographic right now, but, by the end of this overview, you won’t need a decryption key to understand crypto. There are hundreds of different cryptocurrencies in circulation, each with varying value. The first cryptocurrency, Bitcoin, was developed in 2009 by a programmer using the pseudonym Satoshi Nakamoto. In a 2008 white paper entitled, “A Peer-to-Peer Electronic Cash System,” Nakamoto provides the first description of blockchain.

Blockchain is the technology that enables cryptocurrency to work like government-issued (fiat) currencies without the involvement of any central bank or trusted third party. Specifically, blockchain solves the “double-spending problem” associated with digital cash. Since digital information is easily copied, digital money requires a mechanism that reliably prevents a currency unit from being “duplicated” or otherwise spent more than once. The global financial system, as a collective entity, has historically been responsible for establishing and ensuring the legitimacy of monetary transactions. The validity of cryptocurrency is established and maintained without any involvement by the world’s central banks; instead, ledgers of cryptocurrency transactions are publicly maintained. But, unlike most publicly kept records, which are vulnerable to hacking and modifications, transactions verified by blockchain technology are immutable — meaning they cannot be changed.

Why is it called a blockchain?

A block is a collection of transaction data on a cryptocurrency network. It basically states that Person A sent this amount of the cryptocurrency to Person B, Person X received this much cryptocurrency from Person Y, and so on. A block includes a reference to the block that immediately precedes it. The blocks create a chain, linking one to another through references to prior blocks. Cryptographic hash functions create the references to the preceding blocks by mapping sets of data to strings of letters and numbers called hash digests. Changing the data automatically changes the hash digest. To change a block in the ledger, a hacker would have to reproduce the entire chain of blocks following it since not doing so would create a chain of invalid hash values that would not be accepted by the cryptocurrency network.

The blockchain by design becomes increasingly tamper-proof; a hacker today would need computing power equivalent to the majority of the computing power on the cryptocurrency network to successfully alter transactions. Another method of establishing distributed consensus to add to a blockchain is known as proof of stake. Instead of requiring vast amounts of computing power, the proof-of-stake method enables the cryptocurrency holders with the most wealth or the oldest stakes to create blocks by verifying transactions. Stakeholders are selected semi-randomly and with additional mechanisms in place to prevent the wealthiest individuals from creating fake transactions or otherwise exerting too much power over the blockchain.

You must be <a href="https://www.persiapage.com/my-account/">logged in</a> to post a review.