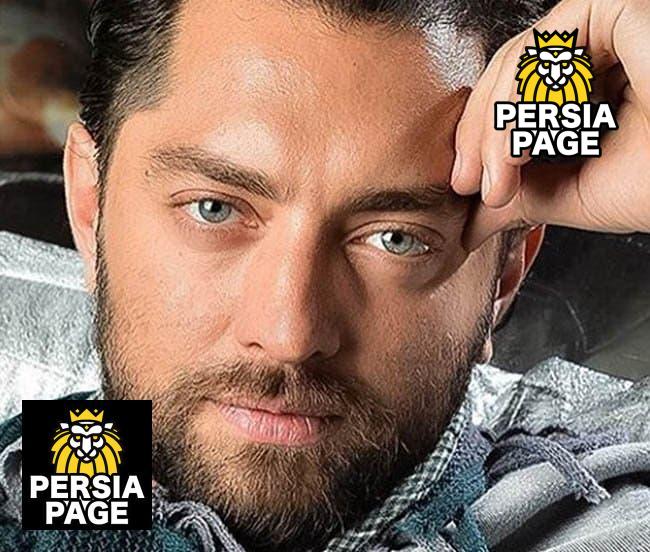 Bahram Radan ( بهرام رادان ) – Biography: is an Iranian actor. While studying Business Management in college, Radan signed up for acting classes where he was discovered as an emerging talent. He got his first break when he was given an opportunity for his first role starring in the movie The Passion of Love. The movie achieved great success at the Iranian box office and was one of the top-grossing movies of 2000.

Radan has since starred in many movies and has become a popular household name in the Middle East, often referred to as one of the top five superstars of Iranian cinema. His extreme popularity caused Iranian authorities to ban his images from billboards in 2008. In 2010, he was chosen by the United Nations as the first Iranian UN Ambassador Against Hunger.

He has recently ventured into music and released his first album, The Other Side, in 2012. best Iranian actors of all time, Music videos were created for three of the songs from the album: “Jeegh” (Scream), “To Rafti” (You Left) and “Zamouneh” (Era). In June 2015, Radan tweeted support (in Persian) for the U.S. Supreme Court’s decision legalizing gay marriage and was compelled to delete the Tweet and forced to apologize after criticism from government-affiliated hardline media. Although The Guardian could not independently verify the claim, Iranian media reported that Radan had been summoned for questioning before the country’s Ministry of Culture and Islamic Guidance, which vets films and cultural materials before their release, In 2008, Radan acted in Tardis which is based on William Shakespeare’s Hamlet. After that, he was “ ZAAL ” in “Iran C project theatre “ Bahram Radan ( بهرام رادان ) is an award-winning Iranian actor, Award-winning Iranian actor who is best known for his roles in Santouri and Candle in the Wind. He is sometimes called the Iranian Brad Pitt. He received a Ladakh International Film Festival Award for his performance in the 2009 film, The Killer.