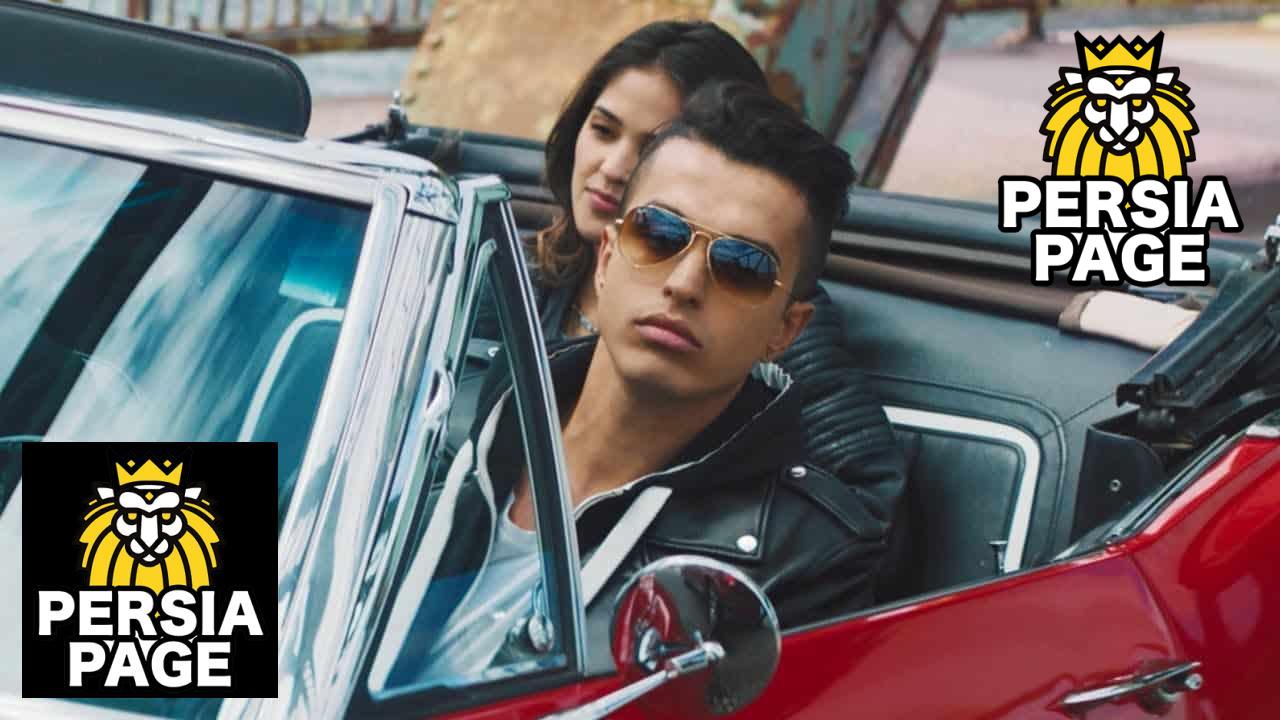 About Iranian rapper is known for his albums Khakestari and Bistose. His popular non-album singles include “Kargardan” and “Dadim Raft Toro.”

Before Fame, His interest in rap started in high school and, in 2011, created a group called Paydar with fellow rapper Erfan.

Trivia He broke off from Paydar in 2011 and has since collaborated with other popular Iranian acts, including Zedbazi and Alireza JJ.

Family Life His real name is Behzad Davarpanah. He moved from Iran to Dubai, UAE in his teens. Associated With He’s listed Drake as one of his primary influences.

Behzad was born in Khomeini-Shahr, Esfahan, Iran in 1992, he became interested in Rap in his teenage years when his friends in school talked about new rap songs, He also mentioned Erfan as one of his favorite Iranian rappers during his teenage life. He always wanted to play a role in rap music and succeed in hip-hop. Behzad moved to Dubai, UAE with his family when he was 16.

Top 10 Places To Grab A Bite